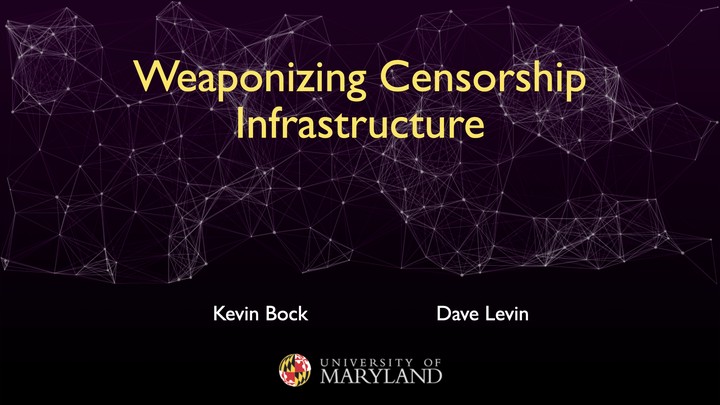 Reflective amplification attacks are a powerful tool in the arsenal of a DDoS attacker, but to date have almost exclusively targeted UDP-based protocols. In this paper, we demonstrate that non-trivial TCP-based amplification is possible and can be orders of magnitude more effective than well-known UDP-based amplification. By taking advantage of TCP-noncompliance in network middleboxes, we show that attackers can induce middleboxes to respond and amplify network traffic. With the novel application of a recent genetic algorithm, we discover and maximize the efficacy of new TCP-based reflective amplification attacks, and present several packet sequences that cause network middleboxes to respond with substantially more packets than we send. We scanned the entire IPv4 Internet to measure how many IP addresses permit reflected amplification. We find hundreds of thousands of IP addresses that offer amplification factors greater than 100×. Through our Internet-wide measurements, we explore several open questions regarding DoS attacks, including the root cause of so-called mega amplifiers. We also report on network phenomena that causes some of the TCP-based attacks to be so effective as to technically have infinite amplification factor (after the attacker sends a constant number of bytes, the reflector generates traffic indefinitely). We have made our code publicly available.