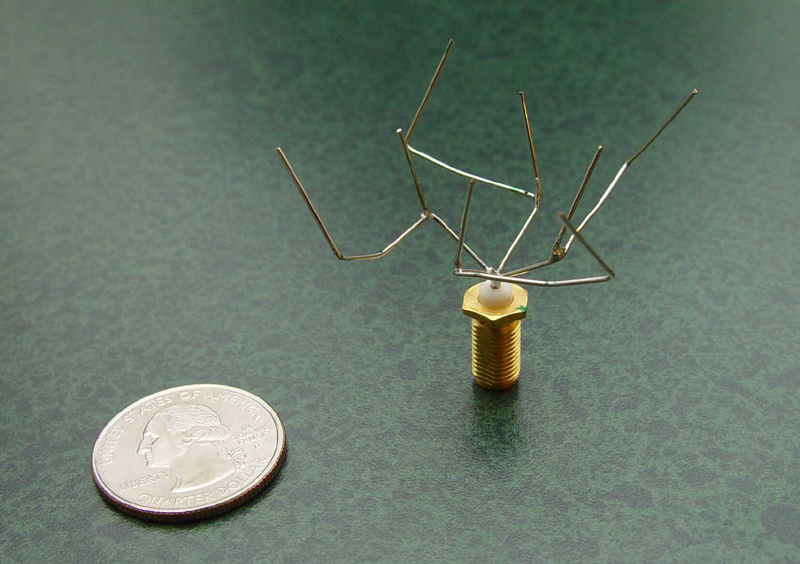 During the last several years, evidence has been accumulating that creative evolutionary systems based on genetic algorithms, genetic programming, and related methods can be surprisingly effective at deriving novel solutions to problems involving design, discovery and invention. We have been exploring this issue through a variety of computational experiments. Our most recent work has focused on designing antenna arrays, neural networks, and cellular automata models of self-replication using genetic programming. This current project is studying whether causal relations and cause and effect reasoning can be used, in part, to guide the evolutionary process in such systems. Specifically, we use causal relations to target where mutations and crossover points are applied to an individual's genetic representation.