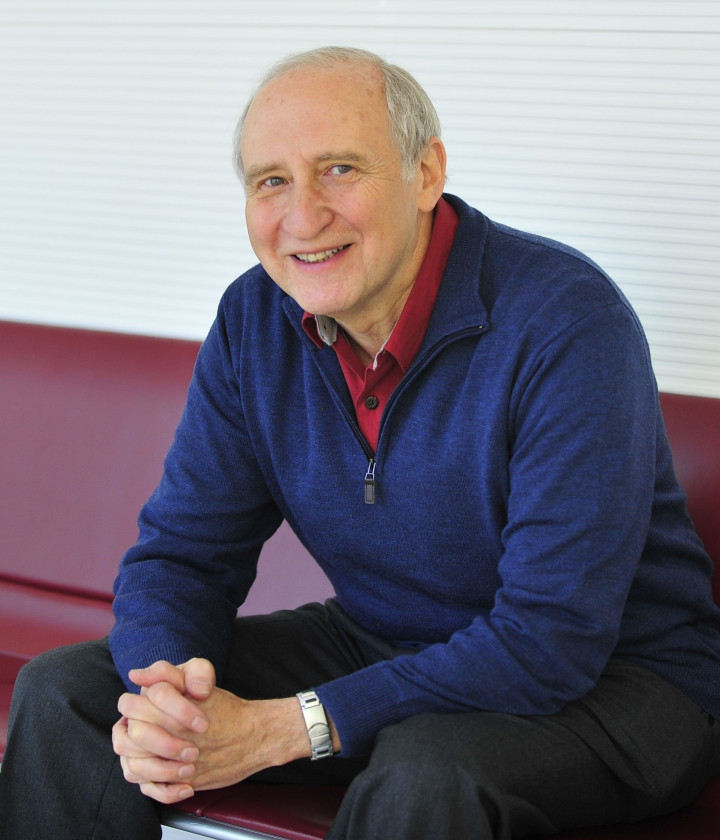 Ben Shneiderman received the 2012 IEEE Visualization Career Award in recognition of his contributions to and leadership in information visualization and human computer interaction. The award was presented at the VisWeek Conference in Seattle on October 16, 2012. Shneiderman's video acceptance speech, which was shown to the 1000+ attendees (YouTube Video), thanks his graduate students and Dr. Catherine Plaisant for their contributions over many years. Key innovations include the dynamic queries for rapid visual exploration in multiple coordinated windows, treemaps for space-filling visualization of hierarchies, network analysis in NodeXL, and temporal event sequence exploration for medical histories.