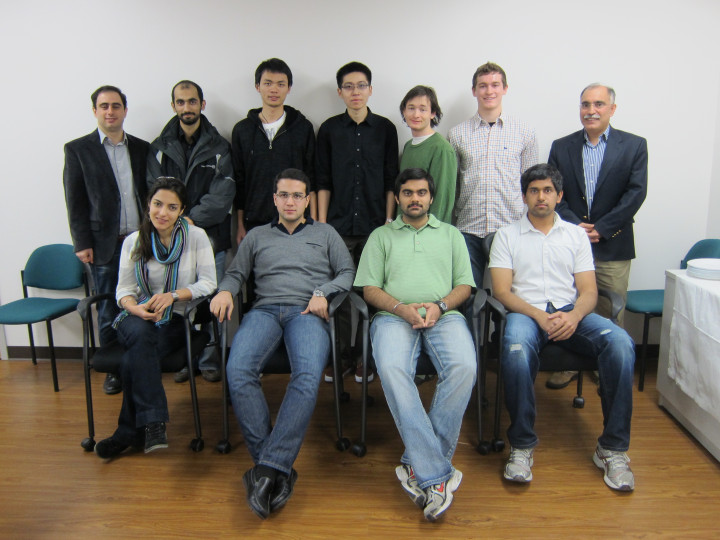 A team representing UMD has won the ACM International Collegiate Programming Contest for the Mid-Atlantic region, placing first in a field of 173 teams.

The team is comprised of students Shangfu Peng, Ang Li, and Hossein Esfandiari. The win qualifies them to advance to the world-final competition to be held in Saint Petersburg, Russia in Summer, 2013.

All three teams are coached by Mohammad Hajiaghayi.