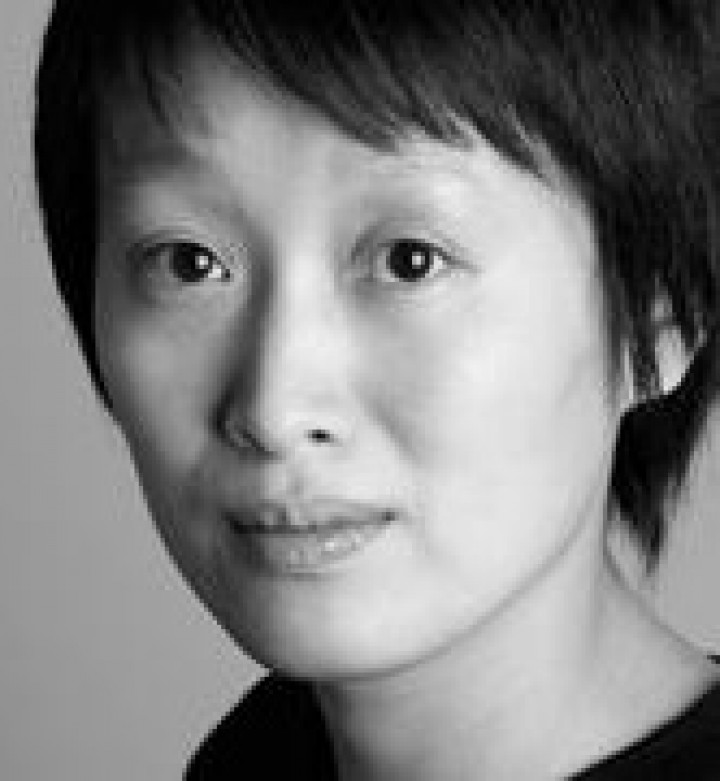 Elaine Shi, who joined the University of Maryland’s Computer Science Department as an Assistant Professor in 2012, has been awarded a Sloan Research Fellowship for 2014. This award, granted by the Alfred P. Sloan Foundation, identifies 126 early-career scientists based on their potential to contribute fundamentally significant research to a wider academic community. Shi joins a growing list of UMD Computer Science faculty members who have received this award: Bonnie Dorr (1994), Bobby Bhattacharjee (2004), and Carl Kingsford (2012).

Listen to an audio interview with Dr. Shi on her Sloan Fellowship Award

Shi is also affiliated with the Maryland Cybersecurity Center. Her research focuses on oblivious computation and integrates cryptography, compilers, and hardware for secure cloud-based computation. “I am really excited to receive the Sloan Research Fellowship,” said Shi. “It feels great that people acknowledge my research, and the fellowship will also be crucial for bootstrapping my research at UMD. I am very thankful for the generous support of the Sloan Foundation.”

“The Sloan Fellowship is one of the most prestigious fellowships for young researchers, and I am exceedingly delighted that Elaine is a recipient,” said Samir Khuller, UMD Computer Science Department Chair.

Each 2014 Sloan Research Fellow is awarded a two-year $50,000 grant to support their research interests. Administered and funded by the Sloan Foundation, the fellowships are awarded in eight scientific fields—chemistry, computer science, economics, mathematics, evolutionary and computational molecular biology, neuroscience, ocean sciences, and physics. Winners are selected through close cooperation with the scientific community. To qualify, candidates must first be nominated by their fellow research scientists and are subsequently selected by an independent panel of senior scholars.