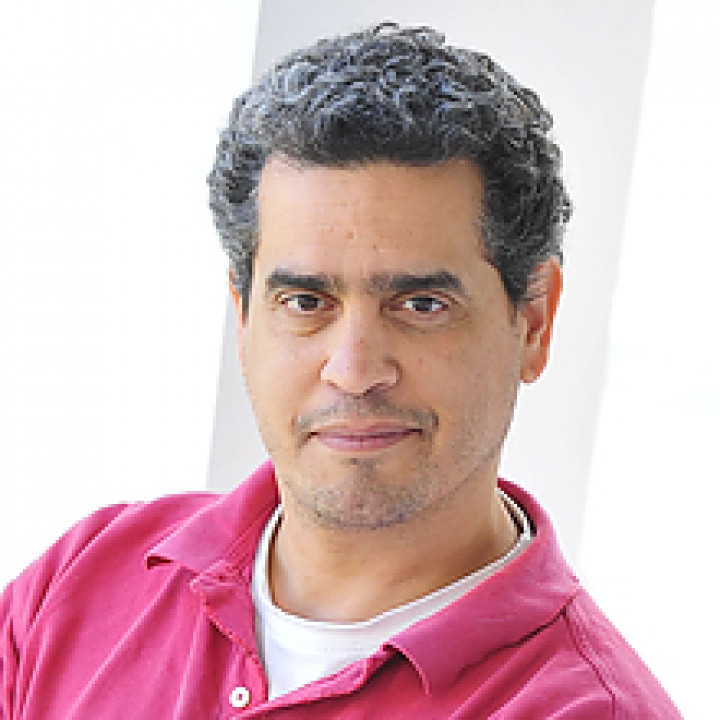 “I'm very excited to be taking over as the Executive Director of the Fraunhofer Center for Experimental Software Engineering—a UMD affiliated applied research center that focuses on helping its customers build and maintain the software that increasingly underlies most innovation,” writes Professor Porter. “Fraunhofer is a global applied research organization with over 60 centers worldwide. These centers each focus on a single major technology area—from lasers, to biotechnology, to renewable energy, to software and systems.”

Professor Porter has served previously as Acting Director for Public Relations and University Projects and as a Research fellow for Fraunhofer CESE.

His success is certainly precedented. Among other honors and achievements, he received the Board of Visitors Creative Educator Award from the College of Computer, Math, and Natural Sciences in April in recognition of his innovations in education, and co-created a Coursera Massive Open Online Course on Android development that reached over 500,000 students from over 200 countries.

“I have several key goals I'd like to accomplish at Fraunhofer,” notes Professor Porter. “I want to expand the center's industrial impact, especially in the emerging area of Smart Ecosystems, where people, devices, data and processes are interconnected in new and powerful ways.”

Professor Porter also looks forward to fostering a collaborative work environment between Fraunhofer CESE and the University. “I also want to supercharge our collaborations with UMD, its faculty and students. Fraunhofer Centers are typically affiliated with a University that's exceptionally strong in the specific technology on which the center focuses. Our center is no different. I want to create, renew and expand breakthrough collaborations with UMD's leaders in all the diverse areas that depend on software and systems.

And finally, I want to expand our staff and become an employer of choice for great UMD students who want to do cool things and solve real problems.”

The Department congratulates Professor Porter on this tremendous achievement and wishes him luck as Executive Director of Fraunhofer CESE!