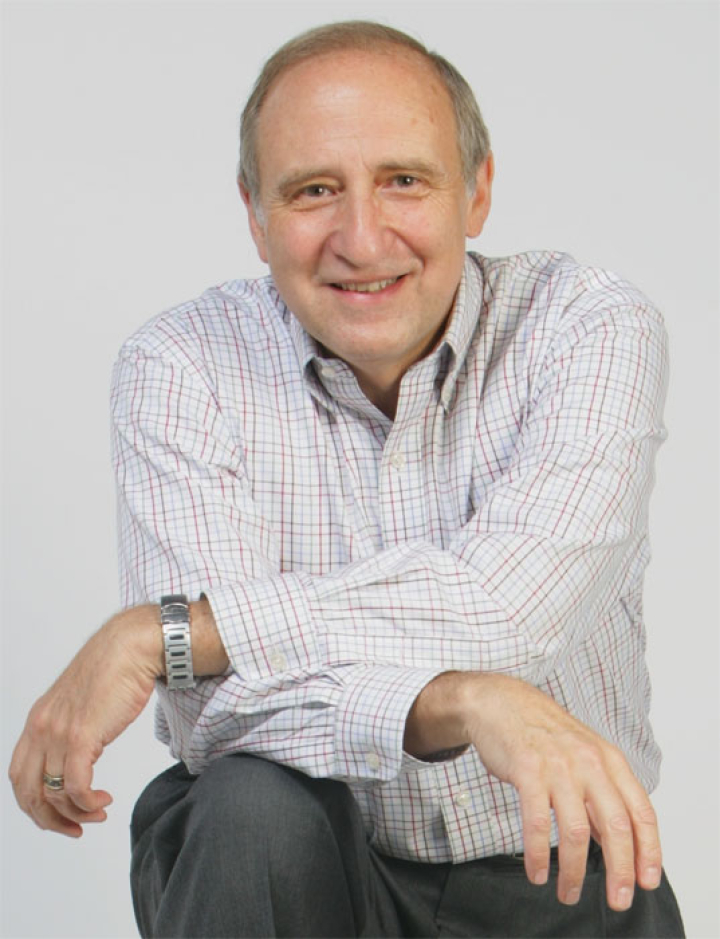 From the NAI Press Release:

“Those elected to the rank of NAI Fellow are named inventors on U.S. patents and were nominated by their peers for outstanding contributions to innovation in areas such as patents and licensing, innovative discovery and technology, significant impact on society, and support and enhancement of innovation.”

The full list of award winners is here: http://academyofinventors.org/search-fellows.asp

Please also read the full press release from The College of Computer Math and Natural Sciences on Professor Shneiderman’s award.