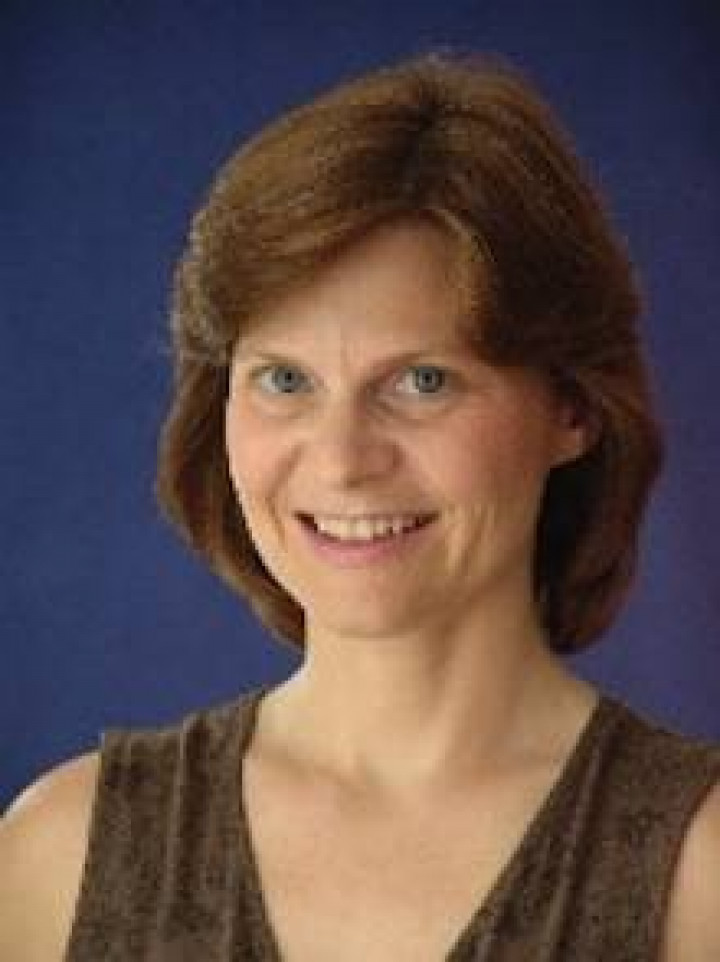 Emerita Professor Bonnie Dorr  (now also of the Florida Institute for Human and Machine Cognition, IHMC)  has been named an ACL (Association for Computational Linguistics) Fellow for 2016. Fellows are recognized for their “enduring and outstanding contributions to the field of computational linguistics." Professor Dorr was specifically recognized for her “significant contributions to machine translation, summarization, and human evaluation.” Dorr also served as the Vice President of the ACL in 2005.

Professor Dorr joined the Computer Science Department in 1992 after she earned in PhD in computer science from Massachusetts Institute of Technology in 1990. She also held a joint appointment in the Department of Linguistics. Her research includes many areas of broad-scale multilingual processing, including machine translation, summarization and cross-language retrieval. While here at the university, Dorr co-founded the Computational Linguistics and Information Processing Laboratory (CLIP LAB) in UMIACS and served as co-director for 15 years and she advised countless graduate and undergraduate students.

She has also served as the Associate Dean of Graduate Studies for The College of Computer Math and Natural Sciences.  Before she became an Emerita Professor with the Department, Dorr served as a program manager at DARPA where she oversaw research in human language technology.

In addition to being an ACL Fellow, Dorr is an AAAI Fellow, a NSF Presidential Faculty Fellow, and a Sloan Research Fellow.