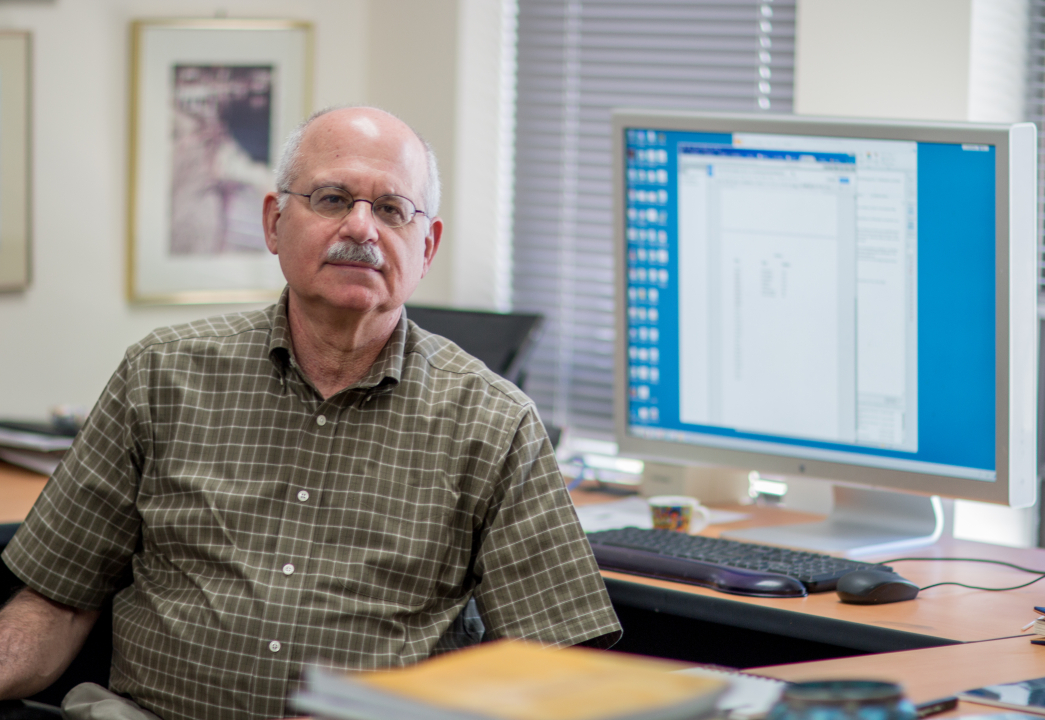 Larry Davis has been named interim chair of the University of Maryland Department of Computer Science, effective July 1, 2017.

A Distinguished University Professor, Davis joined the UMD faculty in 1981 and served as department chair from 1999 to 2012 and as founding director of the University of Maryland Institute for Advanced Computer Studies (UMIACS) from 1985 to 1994.

“With more than 40 years spent on campus and considerable prior experience leading the department as chair, Larry was the perfect candidate to keep computer science moving forward during this interim period,” said Gerald Wilkinson, dean of the UMD College of Computer, Mathematical, and Natural Sciences.

After earning his bachelor’s degree in mathematics and physics in 1970 from Colgate University, Davis received his master’s degree in 1972 and doctorate in 1976, both in computer science from UMD. He is currently director of the Center for Automation Research, one of 16 labs and centers in UMIACS.

Khuller also supported many new student initiatives, including establishing a joint doctoral program in computer science with the Max Planck Society, creating specializations in cybersecurity and data science for undergraduates, and developing the data science certificate program. He also helped sponsor several annual student hackathons and create the Maryland Center for Women in Computing. Nearly 400 more women are pursuing bachelor’s degrees in computer science at UMD than five years ago, and the proportion of female undergraduates in the department increased 5 percent while Khuller was chair.