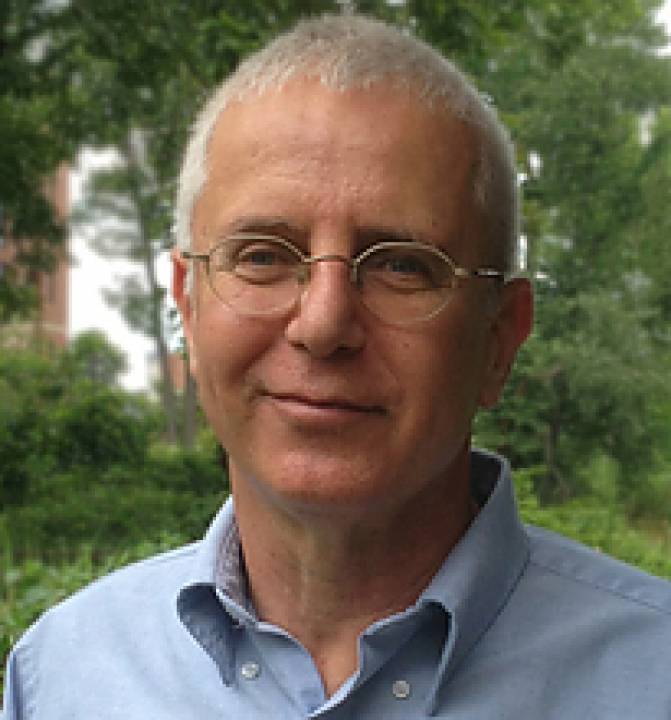 Professor Eytan Ruppin of the Department of Computer Science and UMIACS and Professor Christoph Kaleta, Cluster of Excellence Inflammation at Interfaces from Kiel University, Germany led a team of researchers who examined the relationship between degerative diseases--which are the result of aging--and cancer. In order to complete this study, the team "compared changes in the activity of genes during aging from humans, mice, the zebrafish Danio rerio and the short-lived killifish Nothobranchius furzeri across several organs."  Their work entitled "Transcriptomic alterations during ageing reflect the shift from cancer to degenerative diseases in the elderly," was published on January 30th 2018 in Nature Communications.  Their work will also be a part of a special NC press release on February 1st.

For the full press release from Inflammation at Interfaces read here: http://inflammation-at-interfaces.de/en/newsroom/current-issues/cancer-or-degenerative-diseases