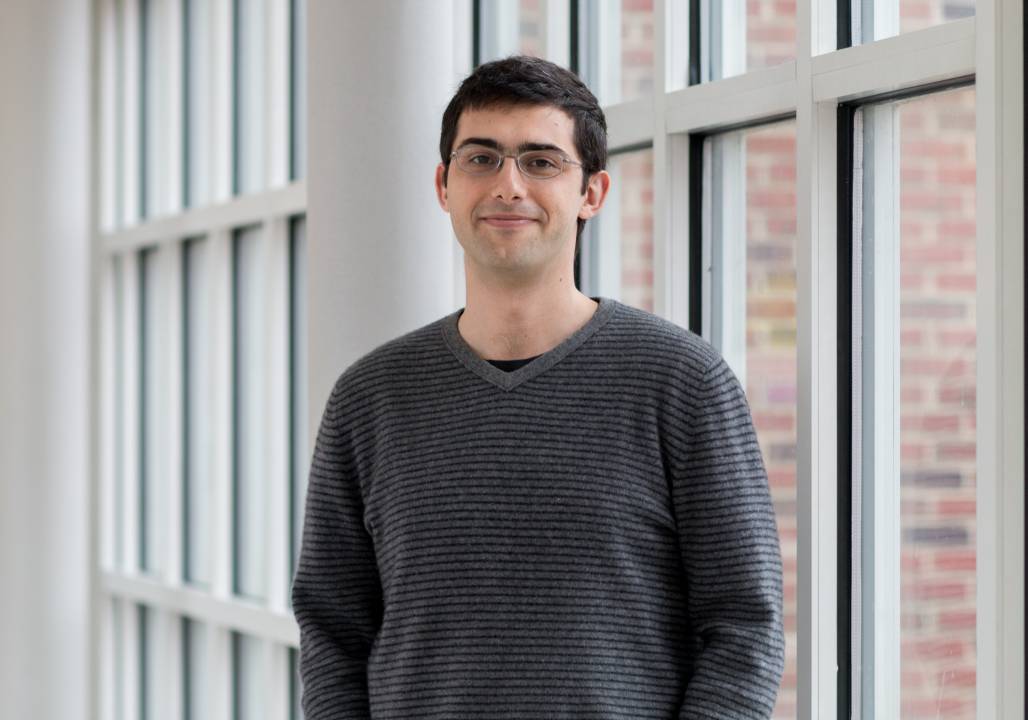 Garrett Katz (PhD, '17) will begin his tenure as an Assistant Professor of Computer Science at Syracuse University in the Fall Semester of 2018.  Katz currently works as a post doctoral researcher for his former advisor, Professor Jim Reggia.  About his advisor, he said, "Jim has been very supportive of me during my entire time here. I am sad to be leaving working with him so soon." Katz' research with Reggia focuses on neural computations that support cognitive processing in humans and robots.  At Syracuse, Katz looks forward to being solely responsible for teaching and advising students as well as doing more research. He is interested in teaching upper division courses in artificial intelligence as well as introduction courses to computer science.  Eventually, he would like to teach courses in neural networks and robotics, more specifically neural inspired methods for motor control or symbolic AI with neural networks.

Of his graduate classes in computer science at Maryland, he says that Program Analysis with David Van Horn, Scientific Computing with Howard Elman, and Algorithms with Aravind Srinivasan were some of the most memorable. "I enjoyed all of my coursework here," he said.  Katz began his journey become a professor in computer science as a philosophy major at Cornell University.  After working for a bit (including spending time on a farm), Katz then completed a master's degree in Mathematics from the City College of New York before coming here to work with Reggia.

We in the department wish him the very best.