Vanderbrug was an early graduate of the Ph.D. program in Computer Science
November 19, 2018 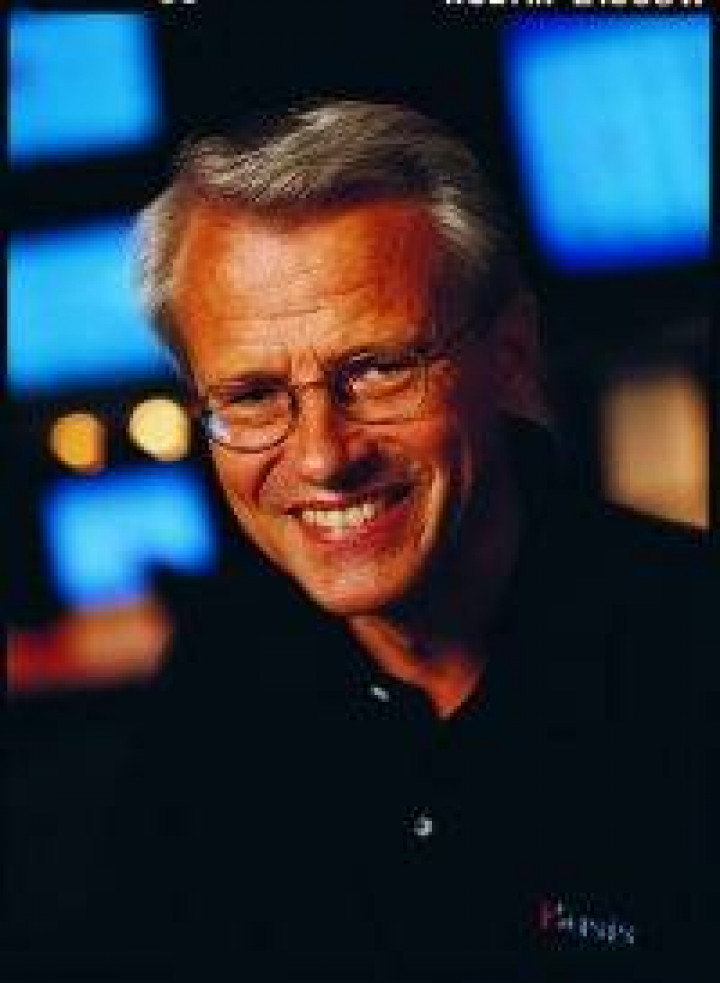 The Department of Computer Science is sad to report that Alumni Hall of Fame member Dr. Gordon James Vanderbrug passed away on Friday, November 9th 2018.

After earning a B.S. in mathematics from Calvin College and a M.S. in mathematics from Wayne State University, Dr. Gordon enrolled in the Department of Computer Science here in 1969.  He was advised by Professor Azriel Rosenfeld and partially by Emeritus Professor Jack Minker.  Dr. Vanderbrug worked in areas including machine vision systems, robotics, and software tools. In 1996 he co-founded iBasis, a wholesale carrier that pioneered the use of the Internet to complete international phone calls. He led significant scientific breakthroughs, including the development of proprietary technology that managed the routing of its real-time voice traffic over the "unmanaged" public Internet. For his work with iBasis, Dr. Vanderbrug was named a VON Pioneer by Pulver.com (1999), a Co-Finalist (along with co-founder Ofer Gneezy) for Ernst & Young's Entrepreneur of the Year Award (2001), and Entrepreneur of the Year by the Boston Business Journal (2001).

About Dr. Vanderbrug,  Emeritus Professor Jack Minker said, “ Gordon was an excellent computer scientist who was a pioneer in the field and had an outstanding career.” Professor Minker also mentioned that even though Dr. Vanderbrug was battling cancer, he and his wife Catherine participated in the Minker celebrations in September.