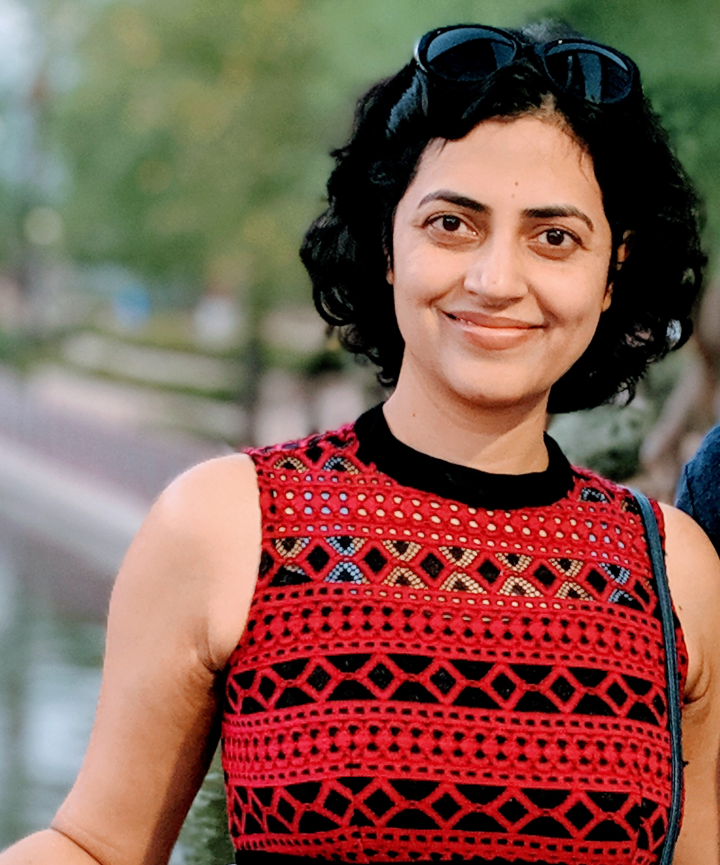 Saha’s career proposal focuses on building a unified theory of fine-grained algorithm design to study fast approximation algorithms, and understand the trade-offs between running time, approximation and randomness at the finest level.

“Can we develop a faster algorithm for some of the very hard problems and if not, can we definitely say there is a computational barrier there”? That conclusion is valuable because then people can stop working on that particular problem, and turn to ask different questions, explains Saha.

Her proposal aims to address a suite of important optimization problems, from long-standing open questions to modern problems with diverse applications which includes computing all pairs shortest path in graphs, fundamental problems in Computational Biology such as RNA Folding and in programming languages such as the Language Edit Problem.

The PECASE is the highest honor bestowed by the United States Government to outstanding scientists and engineers who are beginning their independent research careers and who show exceptional promise for leadership in science and technology.  Each year NSF selects nominees for the Presidential Early Career Awards for Scientists and Engineers (PECASE) from among the most meritorious recent CAREER awardees. Selection for this award is based on two important criteria:
1) Innovative research at the frontiers of science and technology that is relevant to the mission of NSF
2) Community service demonstrated through scientific leadership, education, or community outreach

The White House Office of Science and Technology Policy makes the final selection and announcement of the awardees.

Saha was also the recipient of 2019 Sloan Fellowship (https://go.umd.edu/wGq).