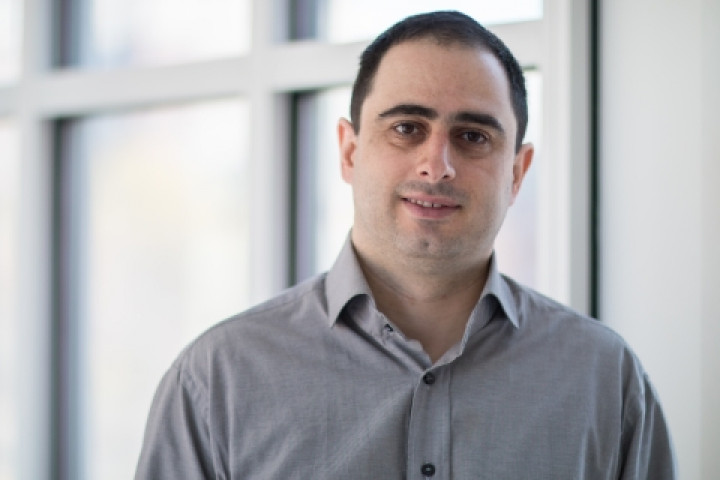 He was one of the 3 members selected by the EATCS Fellow Selection Committee.

Hajiaghayi received his phd from MIT and served as a postdoctoral fellow in the School of Computer Science at Carnegie Mellon University.

Hajiaghayi is also an elected Guggenheim Fellow, an Institute of Electrical and Electronics Engineers (IEEE) Fellow, and an ACM Fellow.

The EATCS Fellows Program was set up to recognize outstanding EATCS members for their scientific achievements in the field of Theoretical Computer Science.

More about the award- Here