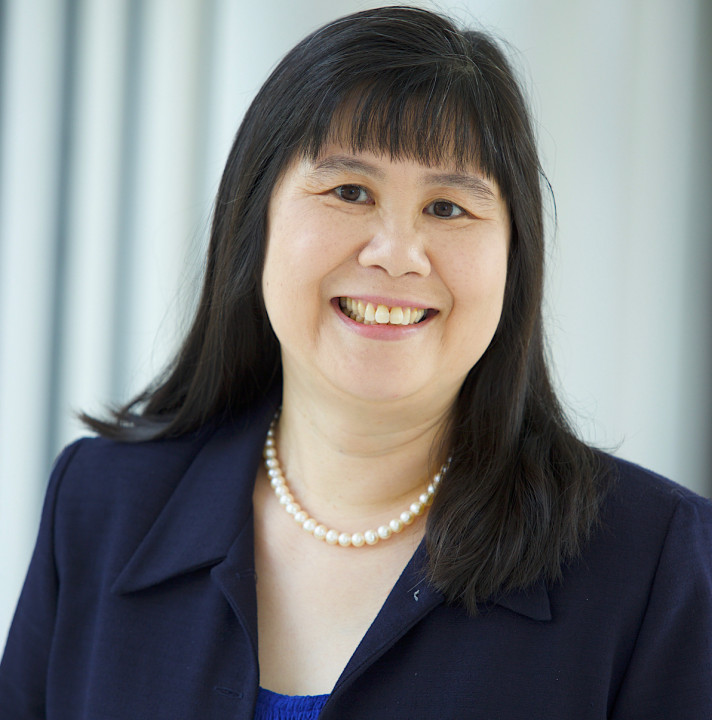 The ACM SIGGRAPH Academy Academy was established  in 2018 to recognize individuals whose work is influential and who are having a direct impact on the field as proven through the development of new research or innovations in computer graphics and interactive techniques.

Lin was a part of a select group of six researchers chosen for this honor.

A  fellow of ACM,  IEEE, and Eurographics, Lin’s research focuses on computational robotics, haptics, physically-based modeling, virtual reality, sound rendering, and geometric computing.  She has (co-)authored more than 300 refereed publications in these areas and co-edited/authored four books and  has served on hundreds of program committees of leading conferences, co-chaired dozens of international conferences and workshops and is a member of several editorial boards.

Lin co-leads a major research group with more than 25 members on geometric and simulation algorithms with applications to Computer Graphics, Robotics, and Virtual Environments.

Many of Lin’s research findings have been patented and licensed by more than 50 companies world wide.  She also co-founded Impulsonic, Inc. which was a 3D audio technology company that created physics-based audio spatialization software for game developers and VR systems. Impulsonic was acquired by Valve in 2016 and its product, PHONON, an interactive audio software toolkit continues to be available through Valve’s SteamAudio.

Lin was named to the SIGGRAPH academy along with Kavita Bala, Elizabeth Baron, Eugene Fiume, Hanspeter Pfister and Alla Sheffer.