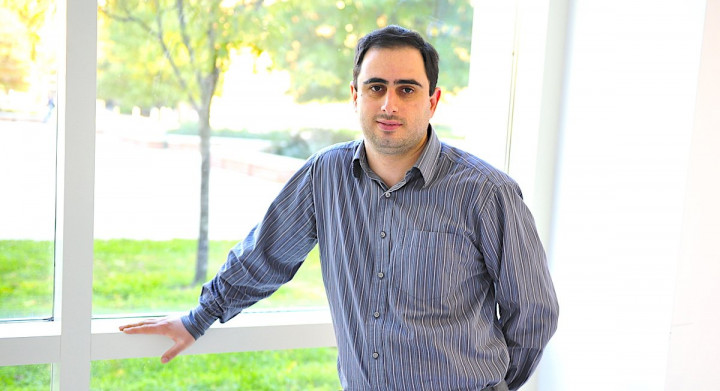 Jack and Rita G. Minker Professor  Mohammad Hajiaghayi has  been named the finalist of the prestigious Blavatnik National Awards for Young Scientists in the Physical Science & Engineering category for 2020. He was chosen as one of the 31 finalists (includes only 2 computer scientists) selected from 305 nominations from 161 academic and research centers across 41 US states.

The Blavatnik Family Foundation,  administered by the New York Academy of Sciences was founded in 2013,  to elate and recognize the transformative research of early-career scientists,  at America’s top academic and research institutions.

Hajiaghayi was specifically noted for his “contribution in understanding the complexity of  modeling networks and developing efficient algorithms that are useful in smartphone and cloud computing applications. In addition to this, his algorithmic game theory, where he has solved difficult problems such as computing the optimal solution to the “Blotto game”—a zero-sum game in which two players compete to allocate limited resources, and which has applications in sports, advertising, and politics.”

Hajiaghayi will compete to be one of the three Blavatnik National Award Laureates, one in each of the Award categories: Chemistry, Physical Sciences & Engineering, and Life Sciences. Each of the three 2020 National Laureates will win $250,000—the world’s largest unrestricted prize for early-career scientists. The three 2020 National Laureates, chosen from the 31 Finalists, will be announced on July 22, 2020.