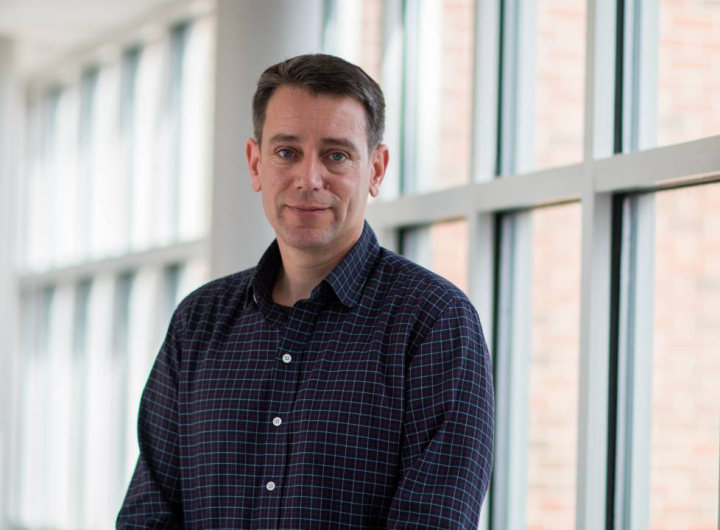 Professor Matthias Zwicker has been appointed as the interim chair of the Department of Computer Science, effective July 20, 2020. Zwicker joined UMD in March 2017 as the Reginald Allan Hahne Endowed E-Nnovate Professor in Computer Science with a joint appointment in UMIACS. His research focuses on the intersection of artificial intelligence and computer graphics to enable new applications in virtual reality, digital entertainment, multimedia, and data visualization.

As chair, Zwicker will oversee a department that currently ranks 16th in the nation according to the U.S. News & World Report and is one of the largest computer science programs in the country with nearly 4,000 students. The department, along with the University of Maryland Institute for Advanced Computer Studies (UMIACS), brings in nearly $30 million in external funding each year.

“I feel extremely honored to be called to serve the department and the broader UMD community as interim department chair,” Zwicker said. “These are extraordinary times, and I am looking forward to working with everybody in the department, the college and the university to manage our challenges in a collaborative spirit. I would like to thank Ming Lin for her enormous efforts and achievements as our previous chair. She has been an inspiration for the entire department.”