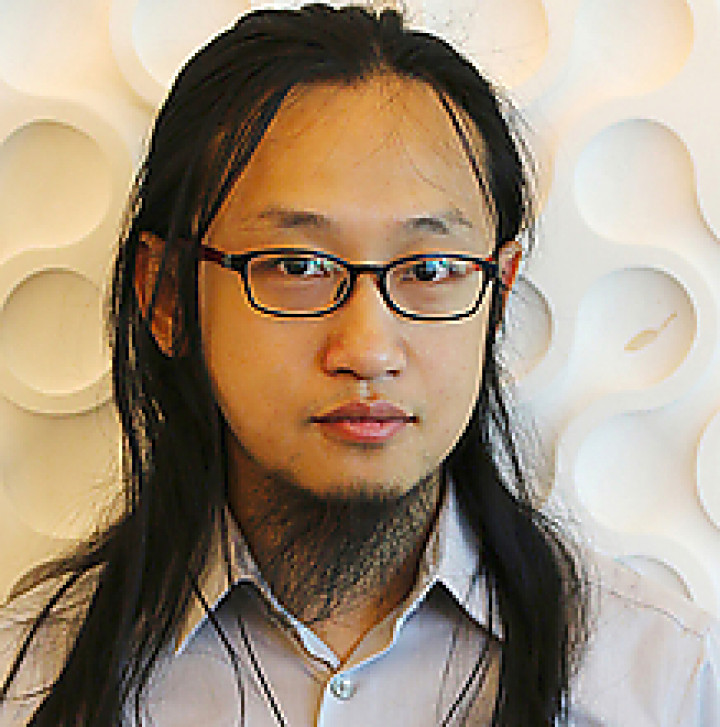 A University of Maryland expert in the technical aspects of human-computer interaction has been funded to develop new tools that enable blind and visually impaired (BVI) coders to create visual layout and frontend programs independently.

Huaishu Peng, an assistant professor of computer science with an appointment in the University of Maryland Institute for Advanced Computer Studies (UMIACS), was awarded $25K from the Division of Research’s New Directions Fund, which aims to enable new lines of research and creative work with high potential for impact.

Peng notes that there has been an increase in employment opportunities for people who are blind or visually impaired. According to Stack Overflow, 1.5 percent of developers reported being BVI in 2019, an increase of nearly 111 percent compared to 2017.

Although many BVI developers already write code to express logic and algorithms, these codes are limited to the backend of a computer program. Frontend programs—programs that require not only logic but also the understanding of the design and visual layout—remain a challenge for BVI developers.

With this award, Peng aims to understand how visually impaired people currently create and edit visual layouts, and the social-technical challenges that they face during that process. He also plans to develop an initial prototype for the accessible visual layout programming tool.