The team was led by Kevin Bock (in photo), a fourth-year doctoral student in computer science, and his adviser, assistant professor of computer science Dave Levin.
January 25, 2021 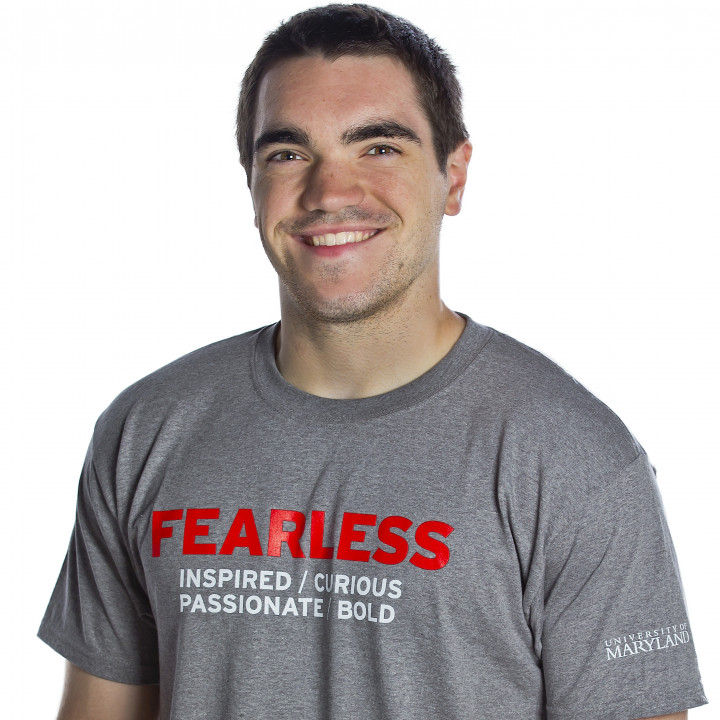 A team of University of Maryland computer and network security researchers recently won an Applied Networking Research Prize for a paper they published in 2020 that addresses internet censorship.

The prize—given by the Internet Society in coordination with the Internet Research Task Force (IRTF)—recognizes outstanding results in applied networking, interesting new research ideas of potential relevance to the internet standards community, and upcoming people that are likely to have an impact on internet standards and technologies.

The UMD team was led by Kevin Bock (in photo), a fourth-year doctoral student in computer science. They were cited by the IRTF for “Come as You Are: Helping Unmodified Clients Bypass Censorship with Server-side Evasion, which was presented at the 2020 Association for Computing Machinery Special Interest Group on Data Communication (ACM SIGCOMM).

The paper offers 11 server-side packet-manipulation strategies for evading nation-state censors in four countries. It describes decades of work on censorship evasion that has resulted in numerous ways to empower clients with the ability to access censored content. But in all known cases up to this point, some degree of client-side participation is required.

Having to download and run anti-censorship software can put users at risk and does not help the many users who do not even realize they are being censored in the first place, the researchers say.

The team deployed a tool they developed, called Geneva, to automate the discovery and implementation of server-side strategies. They applied their technology to four countries—China, India, Iran and Kazakhstan—and five protocols. They also performed follow-on experiments to understand why the strategies Geneva finds work, and to glean new insights into how censors operate.

The award-winning paper was co-authored by Dave Levin, an assistant professor of computer science with an appointment in the University of Maryland Institute for Advanced Computer Studies, and a team of current and former UMD students.

The team is part of Breakerspace, a research lab run by Levin that focuses on scaling up undergraduate research opportunities in computer and network security.

In addition to a $1,000 cash prize, as lead author of the paper Bock will present an invited talk at an IRTF Open Meeting and receive a travel grant to attend a week-long conference hosted by the Internet Engineering Task Force.

“I’m thrilled and honored that our team was recognized by IRTF for this work, and I'm hopeful the opportunity to share our research with IRTF can help inform and empower activists and tool developers around the world,” Bock says. “This work would not have been possible without the entire Geneva team of undergraduate students, volunteers and our adviser Dave Levin.”