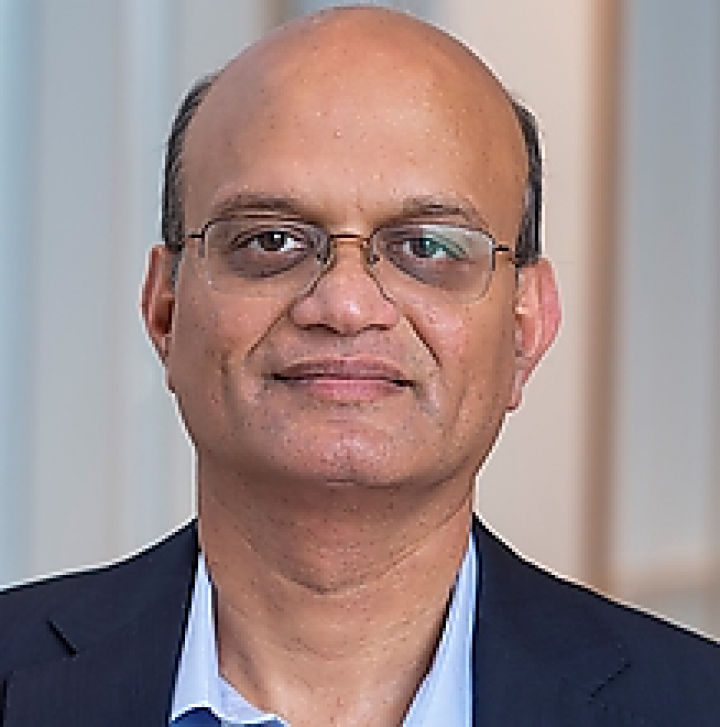 Aravind Srinivasan, a Distinguished University Professor of computer science, has been selected to receive a 2021 Distinguished Career Award from the Washington Academy of Sciences.

Since 1940, the academy has recognized scientists in the Washington, D.C., region for their scientific achievements and leadership. The Distinguished Career Award is the organization’s highest honor, acknowledging scientists and scholars who have a significant impact on their respective fields of study.

Srinivasan was cited by the academy for his distinguished contributions to algorithms, probabilistic methods, network science, artificial intelligence, and data science. His work has extensive applications in health care, e-commerce, cloud computing, internet advertising and fairness.

Srinivasan will be recognized along with the rest of this year’s honorees during the academy’s annual meeting on September 9 at the Ceresville Mansion in Frederick, Maryland.