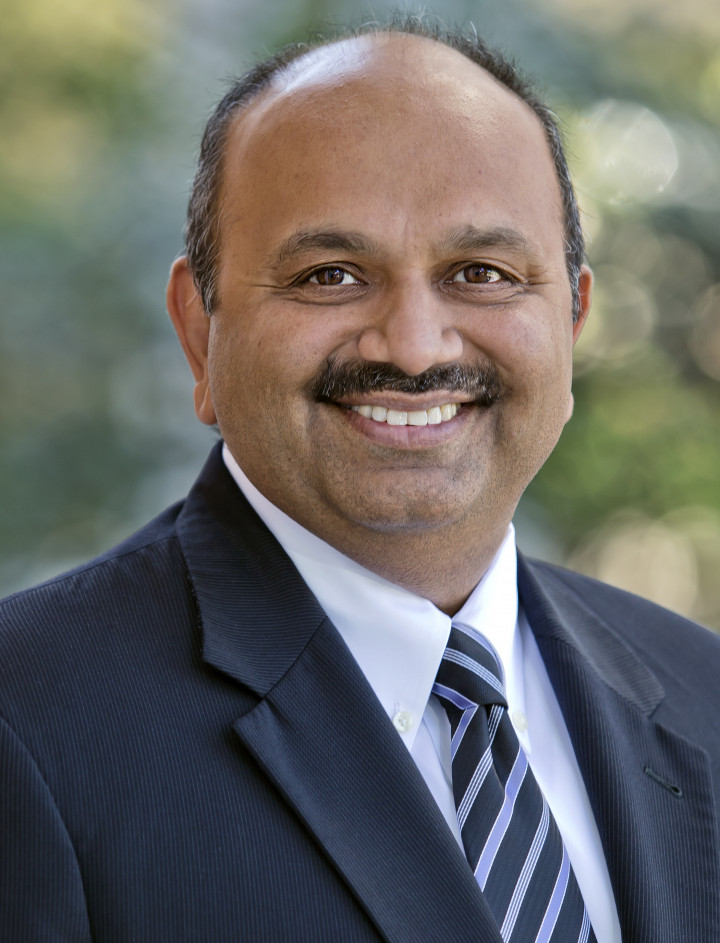 In this role, Varshney will provide strategic leadership to support the continued growth of the University of Maryland's more than $1 billion research enterprise. He will also continue to serve as dean of CMNS.

Varshney previously served as interim vice president for research from 2016–17. He joined the Department of Computer Science faculty in 2000, served as director of the University of Maryland Institute for Advanced Computer Studies from 2010–18 and was named dean of CMNS in 2018.

A leader in interactive visual computing, Varshney's research has focused on exploring the applications of high-performance visualization and virtual and augmented reality in science, engineering, and medicine. His research results are being used in climate modeling, plasma physics, nanomanufacturing, the design of buildings, cars and submarines, medical imaging, gene sequencing, and the creative arts. He has engaged in research collaborations with a variety of partners in industry and government agencies.

As part of the University of Maryland Strategic Partnership: MPowering the State—a collaboration between UMD and UMB—Varshney helped bring together scientists and clinicians from both institutions to establish the multidisciplinary Center for Health-related Informatics and Bioimaging and the Maryland Blended Reality Center to solve grand challenges in personalized medicine and health care.

At UMD, Varshney played a key role in establishing the new undergraduate major in Immersive Media Design, co-chairing a task force in 2016 and teaching the university’s first undergraduate course in virtual reality that same year.

He is an elected fellow of IEEE, an inaugural member of the IEEE Visualization Academy, and a recipient of the IEEE Technical Achievement Award and an NSF CAREER Award. His B.Tech. is from the Indian Institute of Technology, Delhi, and his Ph.D. is from the University of North Carolina, Chapel Hill.

Varshney succeeds Laurie Locascio, the vice president and chief research officer for UMD and UMB, who was recently nominated by President Joseph R. Biden to serve as director of the National Institute of Standards and Technology.