He was recognized by the SMA for his longstanding work involving quadtrees and other multidimensional spatial data structures for sorting spatial information.
September 21, 2021 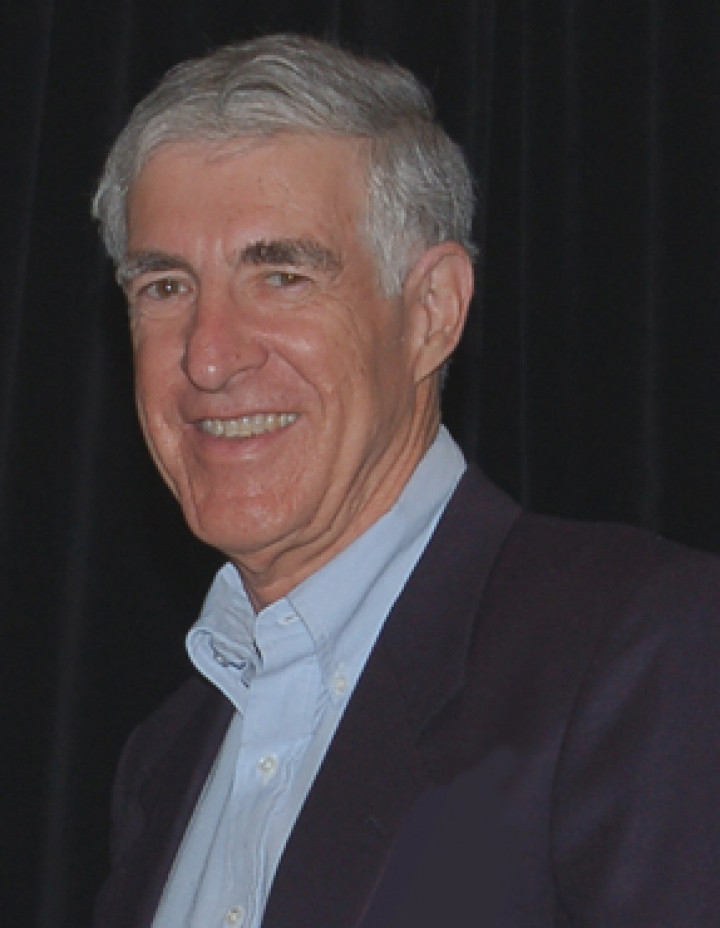 Hanan Samet, a Distinguished University Professor of computer science with an appointment in the University of Maryland Institute for Advanced Computer Studies (UMIACS), has been recognized for his influential contributions to the field of solid modeling.

The Solid Modeling Association (SMA) recently conferred “Pioneer” status upon Samet, an honor reserved for early contributors to solid modeling who have been influential in starting and expanding the field and its applications in academia or industry. To qualify, one must have contributed to research and scholarship focused on solid modeling at least 25 years prior to the nomination and must have made a significant impact on the field.

Charlie Wang, who chaired SMA’s executive committee, says Samet was recognized by the SMA for his longstanding work involving quadtrees and other multidimensional spatial data structures for sorting spatial information.

“How to efficiently and effectively store geometric information and conduct geometric query is one of the most fundamental problems in the solid modeling community,” says Wang, a professor and chair of smart manufacturing at the University of Manchester. “We are very glad to recognize Hanan Samet from the University of Maryland for his contribution to establish a fundamental basis for the work in this area.”

Samet is the third faculty member from the University of Maryland to receive Pioneer status. Leila De Floriani was named an SMA Pioneer in 2017 and Dinesh Manocha was honored in 2019.

The SMA award is the latest recognition of Samet’s scientific and academic career. Other notable accolades include the 2009 University Consortium for Geographic Information Science (UCGIS) Research Award, the 2011 Association for Computing Machinery’s (ACM) Paris Kanellakis Theory and Practice Award, and the 2014 IEEE W. Wallace McDowell Award.

In 2020, he was recognized with the Washington Academy of Sciences’ Distinguished Career in Computer Science Award.

He was the founding editor-in-chief of ACM Transactions on Spatial Algorithms and Systems, and the founding chair of ACM SIGSPATIAL. He is also a Fellow of the American Association for the Advancement of Science, the International Association for Pattern Recognition, ACM, IEEE and the UCGIS. He was inducted into the SIGGRAPH Academy in 2019.

Samet will be formally recognized with the SMA Pioneer award at the organization’s annual business meeting, held in a virtual format this year on September 28.