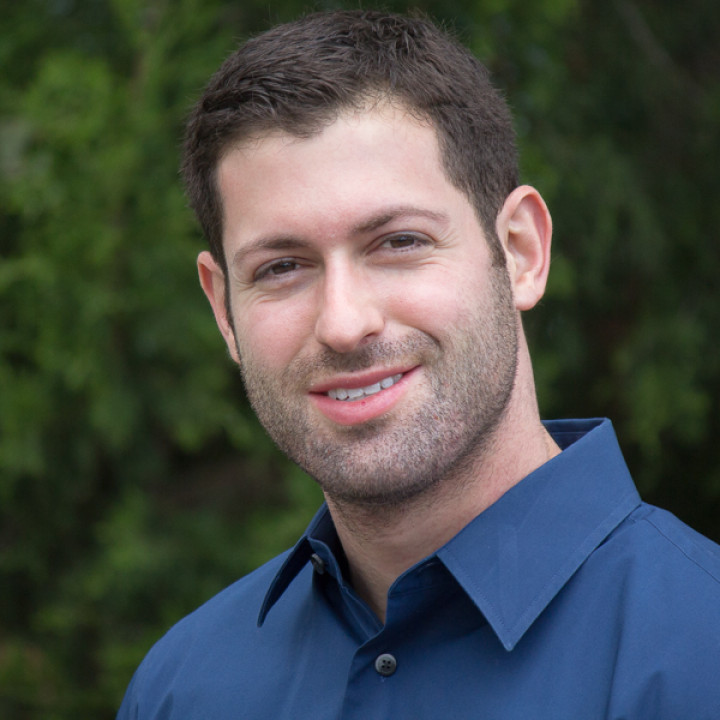 Associate Professor of Computer Science Thomas Goldstein has been named interim director of the University of Maryland Center for Machine Learning (CML) for one year, effective July 1, 2022.

The multidisciplinary center uses powerful computing tools to address challenges in big data, computer vision, health care, financial transactions and more. In addition to numerous external research awards, the center is supported by financial and technology leader Capital One and the University of Maryland Institute for Advanced Computer Studies (UMIACS), where Goldstein has an appointment.

“Tom is a leading researcher in machine learning and active in addressing challenges that—when solved—will have a positive impact on science and society,” says Mihai Pop, a professor of computer science and director of UMIACS. “This includes work involving bias in AI, unwarranted computer vision surveillance, adversarial attacks on critical AI systems, and more.”

Goldstein will oversee a dozen faculty and numerous graduate students collaborating on the latest technologies and theoretical applications based in machine learning. He takes over from the center’s inaugural director, David Jacobs, a professor of computer science who is taking a one-year leave of absence from UMD to work at Meta.

As interim director, Goldstein plans to hire several new faculty, expand and modernize the center’s computing infrastructure, and establish a new postdoctoral research position to coordinate center activities and supervise collaborative research projects. He notes that the next round of hardware purchases will include high-memory compute nodes for projects that involve large language models.

Goldstein is currently leading a four-year project to develop safeguards against deception attacks on artificial intelligence (AI) systems. Attacks against these systems are an emerging security threat as AI is further applied to industrial settings, medicine, information analysis and more.

The $3 million project is supported by the Defense Advanced Research Projects Agency (DARPA), and includes four of Goldstein’s colleagues in CML. The team is looking at a wide range of systems, including some that have not yet been studied, like copyright detection and stock market bots.

“As far as I’m aware, no one has actually looked at the security of machine learning for those applications,” said Goldstein. “We’re the first people to do it.”

Currently, their research is focused on federated learning, which is used to train machine learning systems on clouds of devices like cell phones. Because federated learning takes place on edge devices, it does not require private cell phone data to be transmitted to the cloud, making it potentially more secure, says Goldstein.

However, recent research by CML faculty and others has shown that federated learning has a range of overlooked security vulnerabilities that can expose users’ private data. Their work is focused on building a better understanding of these security loopholes and how to close them.

Other research by Goldstein focuses on large-scale optimization and distributed algorithms for big data. Before joining UMD in 2014, he was a postdoc at Rice University and Stanford University. Goldstein graduated from UCLA with his Ph.D. in applied mathematics in 2010.