The department also ranks in the top 10 among the country’s public universities in five computer science specialties.
September 12, 2022 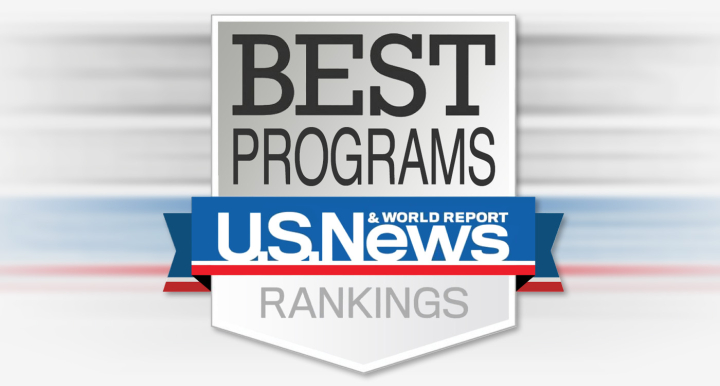 “The ability of our department to thrive and be recognized with higher rankings during this period validates our commitment to world-class education and research yet again. Maryland is truly a destination for many of the nation's best computer science students,” said Matthias Zwicker, chair of UMD’s Department of Computer Science. Zwicker also holds the Elizabeth Iribe Chair for Innovation and the Phillip H. and Catherine C. Horvitz Professorship.

UMD also ranks No. 4 in the U.S. for undergraduate degrees in computer and information science granted to African Americans, according to Diverse: Issues In Higher Education.

“Our rising reputation reflects the talent and dedication of our computer science students, faculty, staff, alums and friends,” said Amitabh Varshney, dean of UMD’s College of Computer, Mathematical, and Natural Sciences and a professor of computer science. “We are also grateful to university President Darryll Pines and Provost Jennifer King Rice for their steadfast support and strategic plan that encourages computer science education to accelerate solutions to the grand challenges of our time.”

The department added a new computing cluster to scale up infrastructure for undergraduates in 2022 and launched a student startup accelerator called the Mokhtarzada Hatchery in 2021.

Also in 2021, UMD was selected as a site for Break Through Tech, a national initiative that works at the intersection of academia and industry to propel more students who identify as women and nonbinary into tech education and, ultimately, tech careers

In 2019, UMD opened a 215,600-square-foot facility where computer science students learn in collaborative classrooms and auditoriums, pursue research in specialized labs, create and innovate in fully equipped makerspaces, and engage with one another. The six-floor Brendan Iribe Center for Computer Science and Engineering serves as a hub for technology, collaboration and discovery that offers students unprecedented opportunities to innovate bold new applications for computer science.