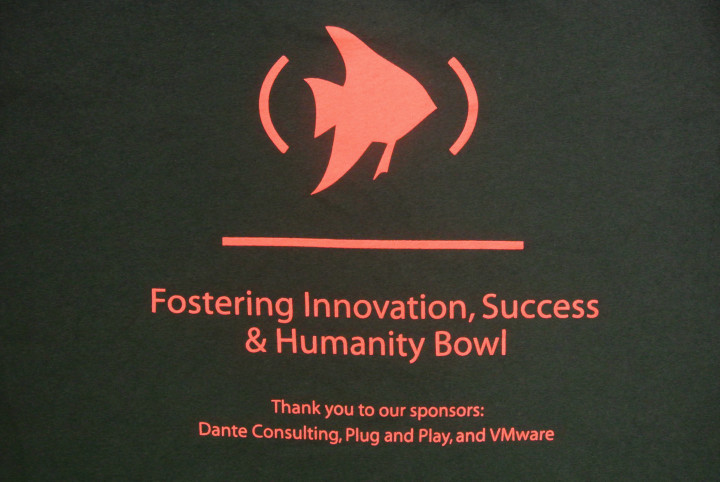 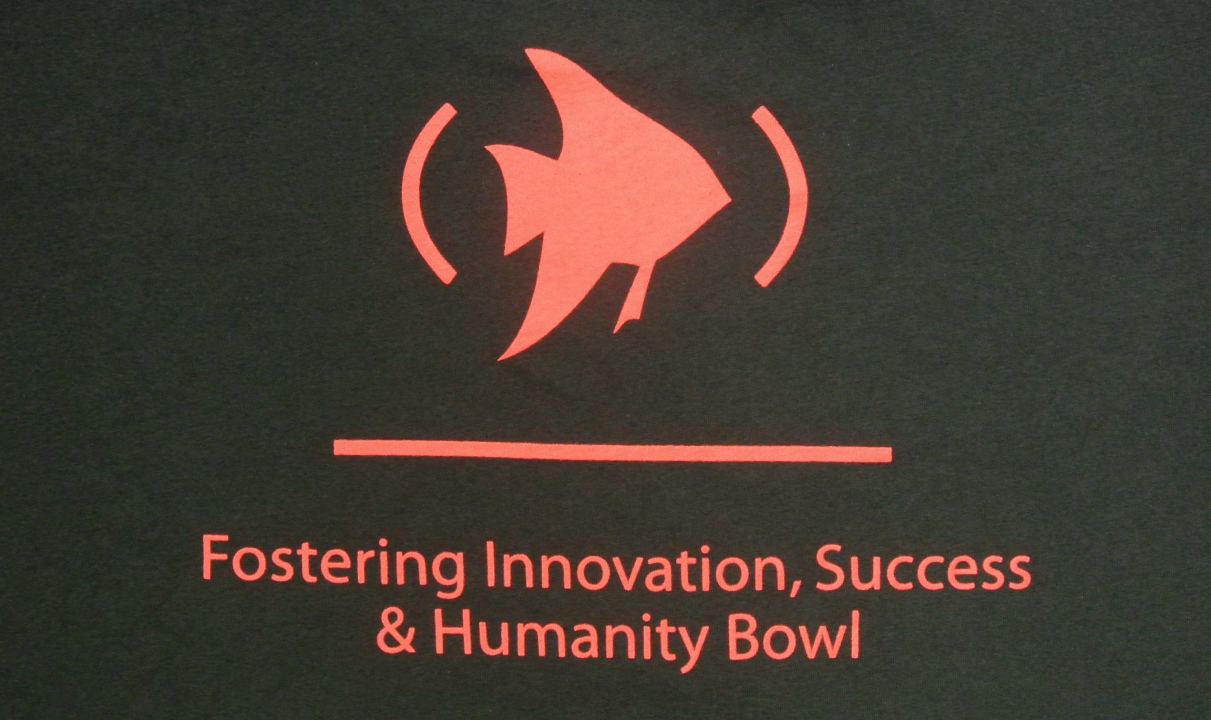 The Undergraduate Office of the Department of Computer Science hosted the 1st annual Fostering Innovation, Success, and Humanity [F.I.S.H] Bowl, a tech entrepreneurship showcase and competition. The CS F.I.S.H. Bowl aims to foster the innovation, ingenuity, and entrepreneurship of undergraduate and graduate students at the University of Maryland. This competition strives to promote and support tech ventures/ideas that solve problems facing humankind, ranging from seemingly mundane to the very consequential. Applicants were required to submit a pitch and a single power point slide. Over 20 applications were reviewed and five (5) finalists were selected for each of the following categories:

The Best New Idea is a project at its early stages in development. The team should be able to articulate that they have thought through a range of contingencies for their product and computer. They should have also begun to expand their scope to include early business models and revenue sourcing.

The FISH Bowl Winner is a project/company that has taken action. They have a working model and should be able to demonstrate previous success and project growth and development over the next several years.

The showcase format consisted of short presentations by each of the finalists, followed by a rigorous question and answer session conducted by the judge panel. A brief luncheon was held for all finalists and judges prior to the start of the event. After careful deliberation, the following students were selected as the winners:

Best New Idea: QuickMailCheck, founded by Sam Feldman. Quickmailcheck is a service that allows users to access their email accounts without Internet—it works 100% through text and picture messages. The judges were impressed with the evident effort and legwork Sam had already committed to the project, his working prototype, and his extensive user base. Sam received $1,000 towards the growth of his product and space in UMD’s Startup Shell.

Runner-Up Grand Prize: FiscalNote, by Jonathan Chen of UMD and Tim Hwang (Computer Science, Princeton). FiscalNote is software that aggregates legislation, analyzes legislation, and weighs the legislation against political indicators on a state and local level. The judges saw huge market potential for the product and were impressed that Jonathan and his partner had done extensive client research by setting up meetings with their target users to determine desire features, etc. **FiscalNote was recently accepted into Silicon Valley’s Plug and Play’s Executive in Residence Program. Jonathan received $1,500 towards the growth of their software and space in UMD’s Startup Shell.

Winner Grand Prize: 512Technologies, presented by Eric Rosenberg, Justin Kruskal Brandon Gudenius, and Ruth Ludlum. 512 Technology is building a platform for data collection and analytics for public transit. Our propriety on-vehicle hardware allows us to track exactly when and where passengers are entering and exiting transit vehicles and our analytics software allows us to generate actionable insights that can be used to improve transit services and significantly reduce transit operating costs. Judges believed that 512Technology stood out against the competition in their working model, user base for their application, potential market growth, user-based research, and ongoing communication with industry leaders. 512Technology received $5,000 towards the growth of their company and space in UMD’s Startup Shell. The event would not have been a success without the support of the undergraduate office, our esteemed judges, and our sponsors, Dante Consulting and VMWare.

Please see below for information about other finalists: