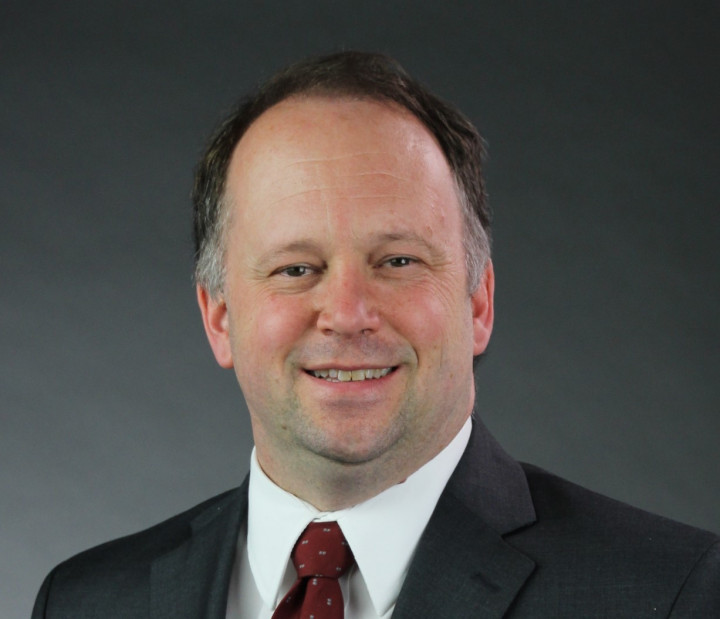 From the President's Office:

I am pleased to announce the appointment of Jeff Hollingsworth as Vice President and Chief Information Officer (CIO) following a competitive search. He will lead the Division of Information Technology with a talented staff of over 300, overseeing the technology strategy, infrastructure, and services that are critical to the University's operations.

A longtime member of our faculty, Jeff assumed the role of Interim CIO in June 2017, reporting to our Provost. Since then, he has implemented effectively and collegially numerous complex and campus-wide initiatives, including (1) launching mandatory multi-factor authentication; (2) deploying a state-of-the-art telephone system; (3) upgrading campus wireless services; (4) engaging campus stakeholders in planning for the acquisition of new student and e-procurement systems, as well as developing the means for financing these major capital investments; and (5) relocating the IT Division to consolidated new space in the Discovery District to promote more collaborations and efficiencies, and to free up spaces on central campus for academic uses.

Jeff joined the faculties of Computer Science and Electrical Engineering in 1994. He has published more than 100 papers and book chapters; served as principal investigator on over 30 grants; and supervised doctoral dissertations of a dozen students. He did research at the Institute for Defense Analysis Center for Computer Science and was a visiting scientist at IBM's Watson Research Center. He earned his degrees from the University of California and the University of Wisconsin.

I want to thank the search committee, chaired by Dean Keith Marzullo of the i-School, for its work in identifying strong candidates. Jeff stood out among them as the right fit to lead our Division of IT. He will report to the Provost and to me.