The Department of Computer Science is pleased to welcome two new Basili Fellows for Fall 2018: Robert Rand and Leonidas Lampropoulos. 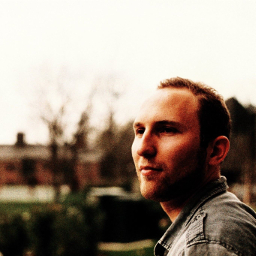 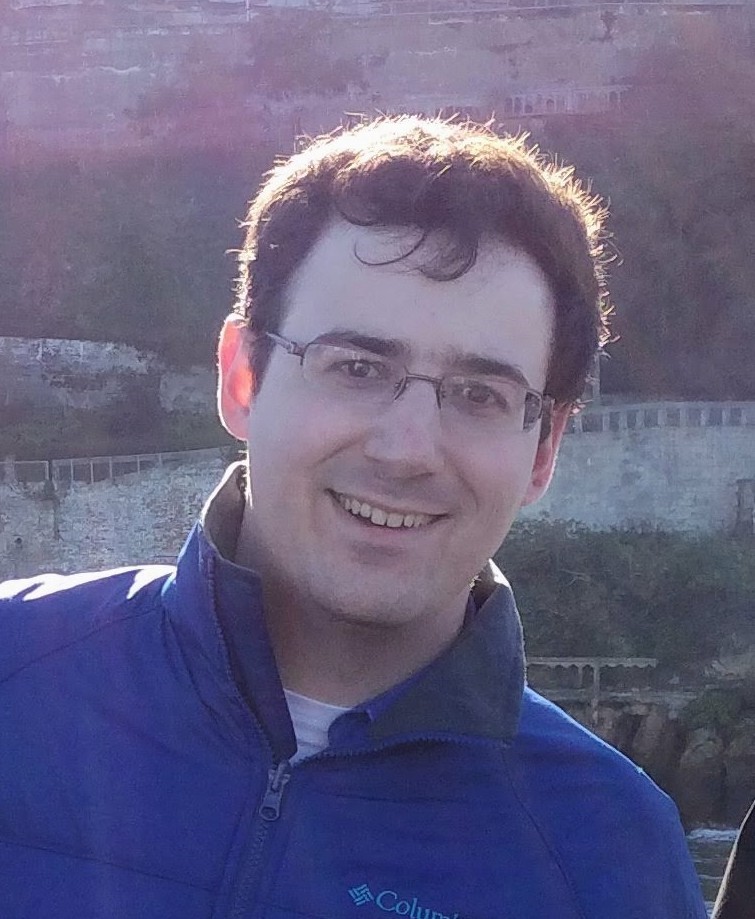 Robert Rand is finishing his Ph.D at the University of Pennsylvania with Professor Steve Zdancewic. Rand's thesis explores the intersection of programming languages, formal verification and quantum computing. Together with Jennifer Paykin, he was a lead developer of QWIRE, a Programming language and verification tool for quantum programs. Prior to joining UPenn, he received his undergraduate degree from Yeshiva University.

When asked about the opportunity afforded by the Basili Fellowship, Rand said, “I'm excited to join the University of Maryland as a Basili fellow. I plan to work with Michael Hicks, Xiaodi Wu and Andrew Childs on verified quantum programming, particularly of error correcting codes and optimizations. At the same time, I hope to serve as a bridge between UMD's renowned programming languages group and its Joint Center for Quantum Information and Computer Science. Tools like QWIRE are not valuable in isolation, they exist to be used by programmers and researchers. I hope to talk to researchers across UMD, and hopefully the National Institute of Standards and Technology, to find out what they need in a quantum programming language, and work with them and Maryland's programming languages researchers to deliver it.”

Leonidas Lampropoulos also recently finished his PhD at the University of Pennsylvania, where he was advised by Benjamin Pierce. During his Ph.D he developed QuickChick, the first property-based testing tool for the Coq proof assistant. His thesis, "Random Testing for Language Design" focused on making random testing more efficient by devising techniques for automatically generating well-distributed constraint random data. During his Ph.D, he interned at Microsoft Research Cambridge under Dimitrios Vytiniotis and Aditya Nori, working on generating adversarial counterexamples for deep convolutional neural networks. He received his undergraduate degree from the School of Electrical and Computer Engineering at the National Technical University of Athens where he worked with Kostis Sagonas on a tool for automated random testing of Web Services.

Lampropoulos is pleased with the opportunity to work at UMD during his fellowship. “I'm looking forward to becoming a Basili fellow to further explore the synergy between testing and verification. During my PhD I focused on random testing by developing QuickChick and bringing advanced random generation techniques in the Coq proof assistant. In the near future, I'm particularly interested in bringing together and improving upon ideas between traditionally disparate fields: probabilistic programming, fuzz testing and random testing. For instance, in probabilistic programming there are established techniques for specifying distributions declaratively and sampling from them, while random testing requires essentially the same thing in the form of random data generators. However, there has been minimal crossover between the two communities. As another example, fuzz testing is amazing at exploring a space locally around a specific input when looking for counterexamples, while random testing is great at visiting different parts of the space. Studying the interactions between the two approaches, as well as the different heuristics that are used, sounds extremely promising. Becoming a Basili fellow at the University of Maryland will give me the unique opportunity to work with people that have a lot of experience in both probabilistic programming and fuzz testing, namely Mike Hicks and the rest of the PLUM group.”

He continued, “At the same time, I'm looking forward to the freedom the Basili fellowship provides to continue my own independent thread of research focused on QuickChick itself. I envision a future where property-based random testing is an essential component of designing and developing software artifacts, providing both confidence in their correctness, as well as facilitating any verification efforts. I’m excited to work towards that goal both by automating and improving large components of the current random testing workflow, while at the same time using QuickChick as a playground for exploring the interactions between random testing and other areas of research.”