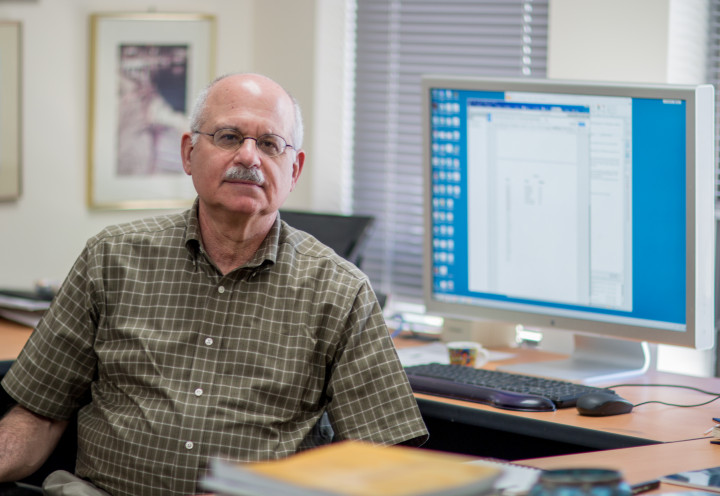 Professor Larry Davis has been named a recipient of the 2019 USM Board of Regents' Faculty Award for Excellence in Research/Scholarship/Creative Activities.  This award, which is the highest honor presented by the Board of Regents, is for "exemplary faculty members within the University System of Maryland,"  who demonstrate "exceptional scholarship, researrch or creative activity that extends or depends the bounds of knowledge and/or is recognized as innovations in the nominee's discipline."  Davis has been a professor in the Department since 1981, after spending time at the University of Texas as an assistant professor. He earned his doctorate at the University of Maryland in 1976. He not only founded the Institute of Advanced Computer Studies (UMIACS) in 1985, but served as its director until 1994.   Davis also served as the Chair of the Department from 1999 until 2012; he served as interim chair in 2017.  He now serves as the Director of the Center for Automation Research (CfAR).

Davis is also a Distinguished University Professor of the University.

Davis' research spans the fields of computer vision and artificial intelligence, and he conducts research in areas including object/action recognition and scene analysis, movement detection, high performance computing, and human movement modeling. He has been honored as a fellow of IEEE (1998) and IAPR (2002), and a fellow of the ACM.

The USM Award will be presented during the full Board of Regents' April meeting.