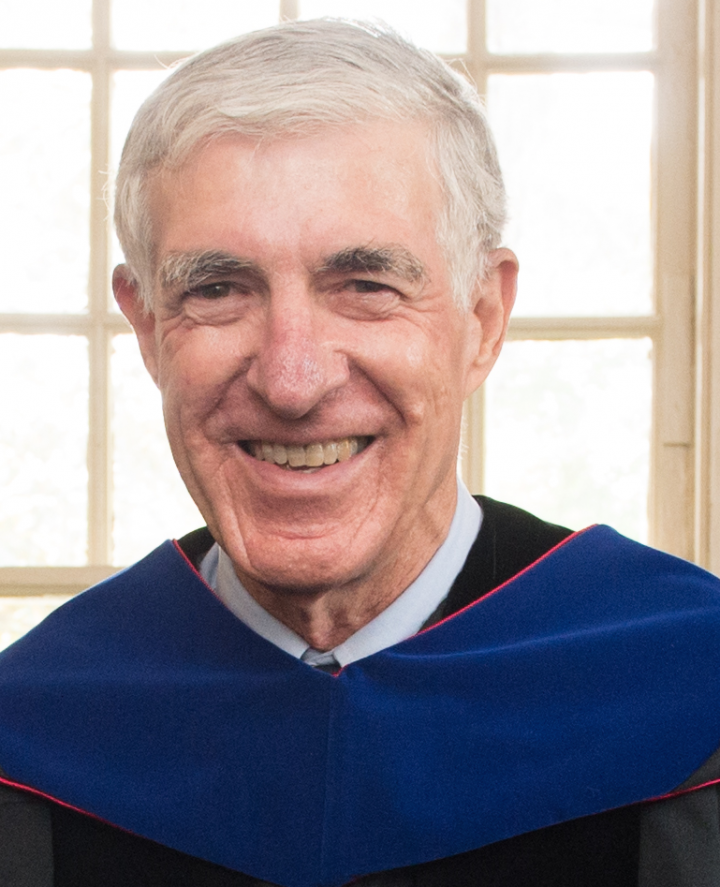 Professor Hanan Samet’s paper (written with students and colleagues) entitled “A New View on News,” has been awarded ACM SIGSPATIAL’s 10-year impact award for 2018.  Originally published in 2008, this paper, which describes a system (called NewsStand newsstand.umiacs.umd.edu) that uses a map query interface to collect, analyze, and gather news stories, has garnered many citations and has been the discussion of many researchers in the academic community. In October 2014, Samet’s work was the subject of a short video produced by the ACM.

NewStand monitors thousands of newsfeeds daily and then groups 50,000 articles  from online news sources into topics using a fast online clustering algorithm.  Using a custom-built geotagger, the system extracts geographic content from the articles, and allows uses to examine stories based on regional and topical significance.

About SIGSPATIAL: The International Conference on Advances in Geographic Information Systems began in 1993 with the aim of bringing  together researchers, developers, users, and practitioners in relation to novel systems based on geospatial data and knowledge, and fostering interdisciplinary discussions and research in all aspects of geographic information systems. The conference is the premier annual event of the ACM Special Interest Group on Spatial Information (ACM SIGSPATIAL) and has become known as the SIGSPATIAL Conference.