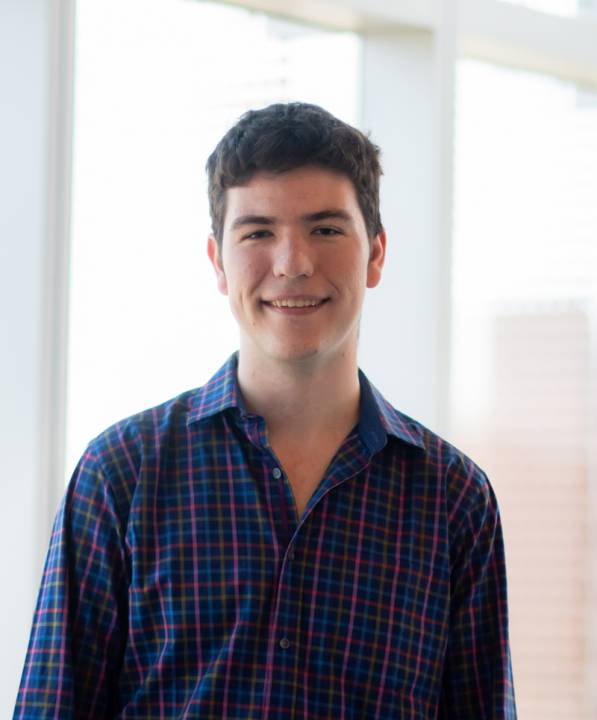 Computer Science Senior and Banneker/Key Scholar Louis-Henri Merino has received a Fulbright U.S. Student Grant to conduct research in Lausanne, Switzerland. Merino will collaborate with researchers at the École Polytechnique Fédérale de Lausanne (EPFL) on a secure electronic voting system that can resist attacks from hackers.

Merino will work to adapt Ford’s prototype system to the requirements of voting systems used in Switzerland. In addition, he hopes to write code that gives voters the ability to verify that they cast their votes as intended, while keeping their own identity private.

More on the story- https://go.umd.edu/wJ6