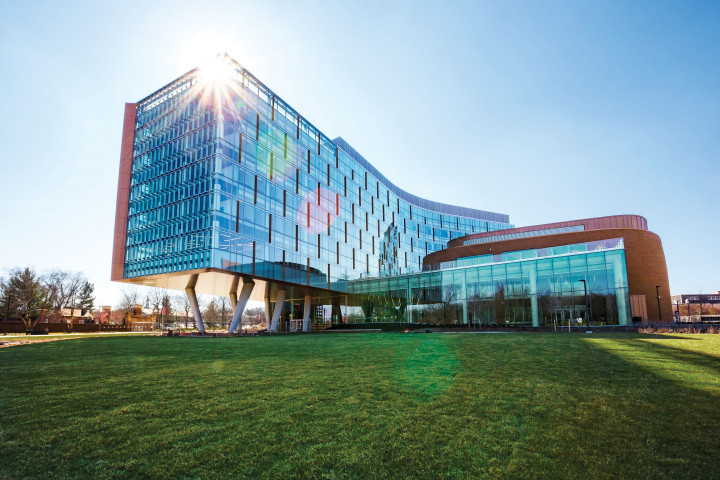 “There is much to be proud of with the University of Maryland’s computer science program,” said Amitabh Varshney, dean of UMD’s College of Computer, Mathematical, and Natural Sciences and a professor of computer science. “I would like to congratulate and thank our students, faculty and staff members, and campus leaders—all of whom are responsible for our success.”

In 2019, UMD opened a new 215,600-square-foot facility where computer science students learn in collaborative classrooms and auditoriums, pursue research in specialized labs, create and innovate in fully equipped makerspaces, and engage with one another. The six-floor Brendan Iribe Center for Computer Science and Engineering serves as a hub for technology, collaboration and discovery that offers students unprecedented opportunities to innovate bold new applications for computer science.