Being conferred Fellow status is the highest grade of IEEE membership, and one that is recognized by the technical community as a prestigious honor and an important career achievement.
November 29, 2021 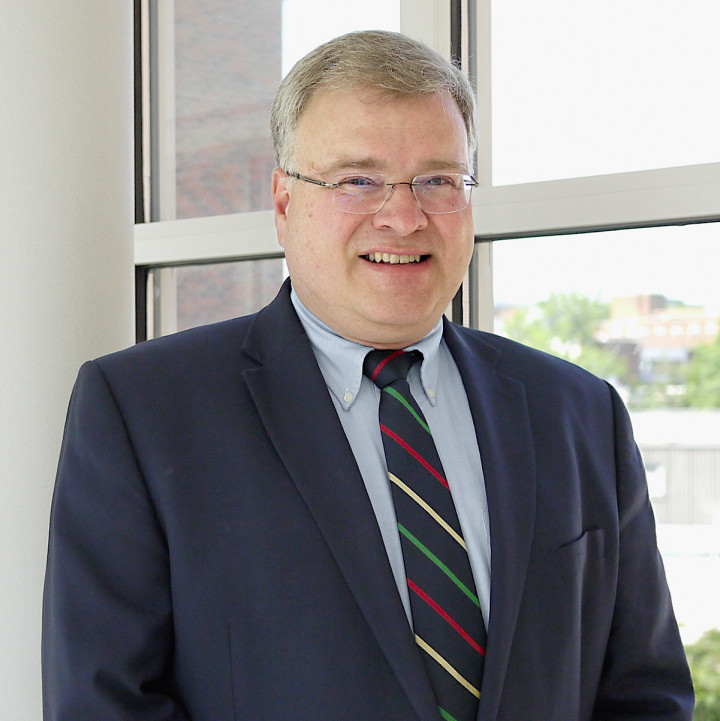 Rance Cleaveland, a professor of computer science with an appointment in the University of Maryland Institute for Advanced Computer Studies, was just named a Fellow of the Institute of Electronic and Electrical Engineers (IEEE), the world’s largest technical professional organization for the advancement of technology.

Cleaveland joins 310 other researchers worldwide in receiving Fellow status, the highest grade of IEEE membership, and one that is recognized by the technical community as a prestigious honor and an important career achievement. Each year, only 0.1%, at most, of the 400,000-plus IEEE voting members can be elevated to Fellow status.

Cleaveland was specifically noted for his work involving verification tools for finite-state and cyber-physical systems.

Since 2018, he has been on leave from the University of Maryland, serving as director of the National Science Foundation’s Division of Computing and Communication Foundations. There, he oversees the division’s support of more than $200 million in research and education projects through four core programs: algorithmic foundations, communications and information foundations, foundations of emerging technologies, and software and hardware foundations.

Cleaveland’s appointment at NSF will end in July 2022, at which time he will return full-time to the UMD campus.

Cleaveland’s personal research focuses on developing theoretical and applied methods for validating and verifying computer code, software packages and computing devices. Starting with an NSF Graduate Research Fellowship as a Ph.D. student at Cornell University, he has received multiple research grants over the years, including an NSF Young Investigator award and an ONR Young Investigator award.

Cleaveland is a leading scholar in software systems, having published more than 150 papers in this area. He also serves on several journal editorial boards and is co-founder and steering committee member of the International Conference on Tools and Algorithms for the Construction and Analysis of Systems.

When Cleaveland joined UMD in 2005, he also became executive and scientific director of the Fraunhofer Center for Experimental Software Engineering, a position he held until 2014. Under Cleaveland's leadership, the center—an applied research and technology transfer organization affiliated with UMD—doubled its number of publications, more than doubled its research funding and grew its staff by nearly 50%.