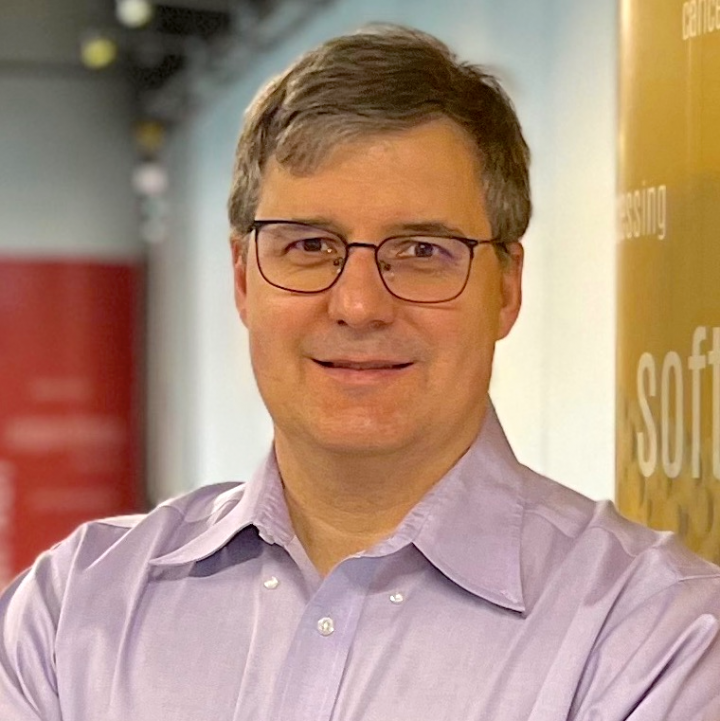 Mihai Pop, a professor of computer science and the director of the University of Maryland Institute for Advanced Computer Studies (UMIACS), is being recognized for his significant achievements in computational biology and bioinformatics.

The International Society for Computational Biology (ISCB) has selected Pop as a Fellow for 2022. He joins 10 other ISCB members who have distinguished themselves through outstanding contributions to the field.

ISCB selected Pop for his leadership in the development of algorithms for analyzing metagenomic data, particularly in the context of metagenome assembly and identification of structural variants in assembly graphs, and for his important contributions to large community projects.

Much of Pop’s research focuses on the analysis of microbial communities—a scientific field called metagenomics—which involves the application of bioinformatics tools to study the genetic material from environmental, uncultured microorganisms. Recent years have seen a “metagenomic revolution,” made possible by rapid advances in sequencing technologies, Pop says.

His lab, which is part of the Center for Bioinformatics and Computational Biology, has developed a number of software tools that are now widely used in the field.

They’re currently being funded by the National Institutes of Health to develop a suite of computational tools for reconstructing DNA segments.

The $2.6 million award is supporting Pop’s work building software and developing algorithms that can reconstruct nearly-complete microbial genomes from complex mixtures found in the human gut. He says that ultimately this will help scientists better understand the role of certain microbes in human health and disease.

Pop also leads efforts to assemble data at the Human Microbiome Project, which is aimed at surveying the complex microbial communities inhabiting the human body. His 122 publications have been cited(link is external) more than 38,000 times.

The 2022 Fellows will be recognized at the Intelligent Systems for Molecular Biology conference, held this year from July 10–14 in Madison, Wisconsin.