He was honored for outstanding contributions to mentoring and teaching students from different, often non-traditional backgrounds.
July 07, 2022 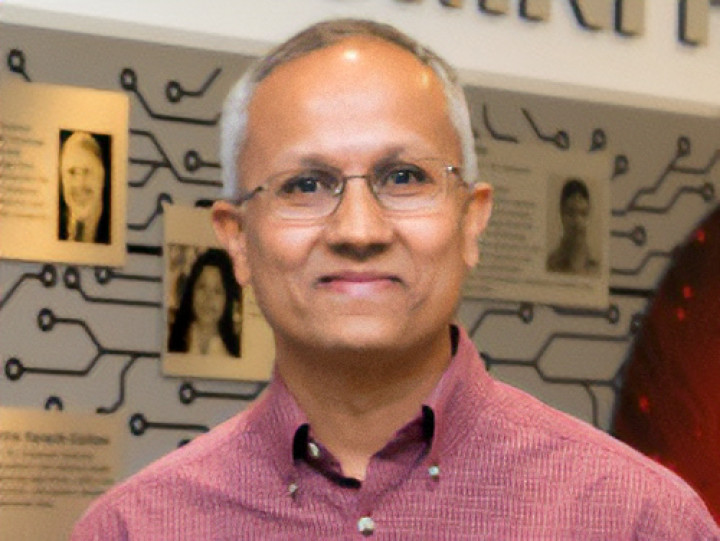 Gandhi, a professor of computer science at Rutgers University-Camden, established the Program in Algorithmic and Combinatorial Thinking for high school students in 2010. Since 2011, the program has taken place at Princeton University and has been attracting students from all over the U.S. and beyond. The program has grown from a handful of students to nearly 200 students each year and has inspired many of them to go on to undergraduate and graduate study in the theory of computing or other careers in computing.

Notably, many of these students came from nontraditional and disadvantaged backgrounds and had not already been recognized as academic stars. Gandhi has spent an incredible amount of time understanding each student, inspiring them to pursue academics seriously, working closely with them on research, and mentoring them.

Gandhi’s primary research area is applied algorithms with a focus on approximation algorithms for NP-hard problems—particularly those with applications in areas such as scheduling, wireless networks, communication networks, clustering and other related areas.

He was previously named to the UMD Department of Computer Science’s Alumni Hall of Fame and received the Provost’s Teaching Award, the Warren I. Susman Award for Excellence in Teaching and the Chancellor's Award for Civic Engagement from Rutger’s University.