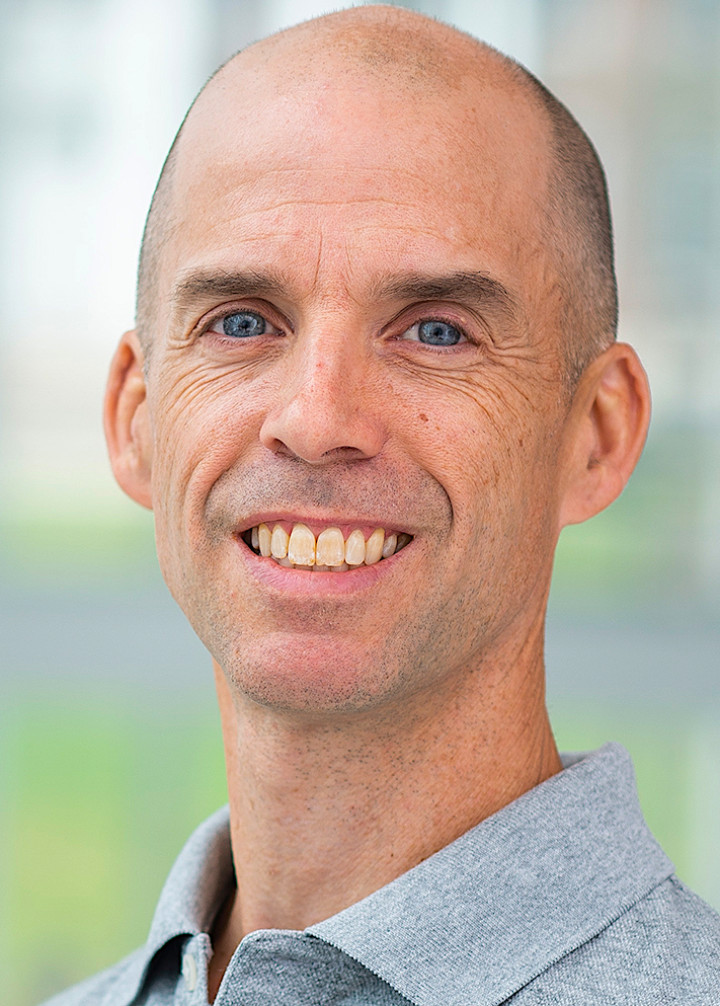 Michael Hicks, a professor of computer science with an appointment in the University of Maryland Institute for Advanced Computer Studies, was recently recognized by the Association for Computing Machinery (ACM) for his longtime contributions to the programming languages community.

The award, which includes a prize of $2,500, recognizes exemplary service and commitment to multiple ACM programming languages activities that include conferences, workshops and publications.

His innovations in these roles include introducing the now-standard double-blind reviewing for POPL, seeing through the creation of PACMPL as Gold Open Access, expanding PLMW to the “big four” SIGPLAN conferences, founding (in 2019) and serving as prolific Editor (until mid-2021) of the highly successful SIGPLAN blog PL Perspectives, and serving on dozens of SIGPLAN conference program committees.

Hicks also co-founded the PlanQC workshop on programming languages for quantum computing, which attracts attendees from both SIGPLAN and much further afield. And he was a founding member of the SIGPLAN Climate Committee (2016 to 2020), where he brought his usual boundless energy to the problem of addressing the carbon footprint of SIGPLAN’s (and ACM’s) conferences, and on the SIGPLAN Empirical Evaluation Committee.

“I had a chance to collaborate with incredible people who have dedicated themselves to serving SIGPLAN well, preserving what's great about it and its conferences, while spearheading new efforts to make it better,” Hicks says. “Oftentimes academics think about impact only in terms of research; I find impact to the research community, via service, to be equally rewarding. SIGPLAN remains a model for other research communities, and I am pleased to have been a part of that.”

SIGPLAN also praised Hicks for his “important innovations in community outreach,” specifically the Build It, Break It, Fix It security contest he developed and has run for several years at UMD.

“These contests are both a wonderful arena for the broader software community to practice their software engineering skills and a subversive venue for propagating sound ideas about good engineering practices and the benefits of good programming languages,” SIGPLAN notes on their awards website.

Hicks, who is also a core member of the Maryland Cybersecurity Center, is currently serving as a senior principal scientist at Amazon Web Services. He is on a year-long leave of absence from UMD, which began in January of 2022.

At Amazon, Hicks works for the AWS Identity organization within its Automated Reasoning Group. The automated reasoning tools that Hicks and the group develop help raise the security bar of critical AWS services and help AWS customers achieve the same assurance for their applications.