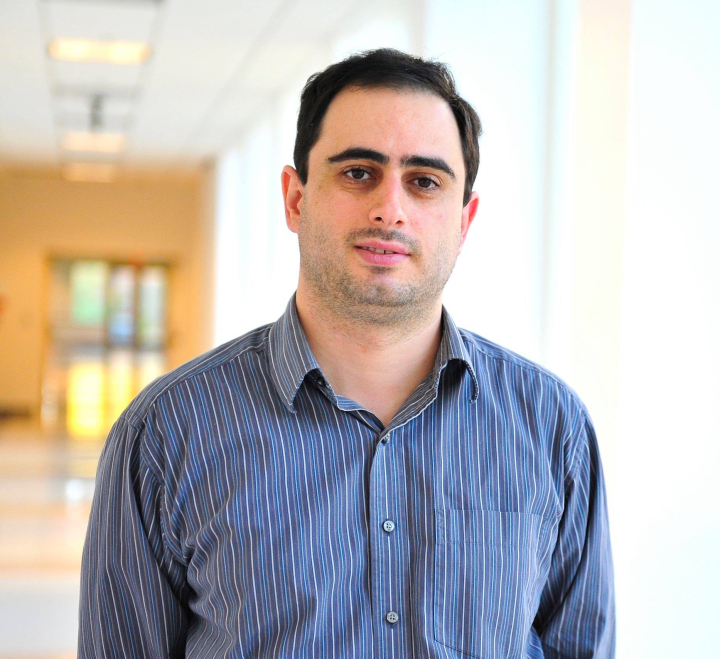 Mohammad T. Hajiaghayi, the Jack and Rita G. Minker Professor of Computer Science, has been honored by the University of Waterloo with the  2022 Faculty’s Alumni Achievement Medal in recognition of his outstanding professional accomplishments in academic career, leadership and research.

Each year the University of Waterloo recognizes alumni including tech experts, researchers, advocates and business leaders who are making significant contributions to the industries, local communities and the world at large. The award committee unanimously chose Hajiaghayi for the medal in recognition of his exceptional professional achievements.

The award celebration ceremony will be held in person in the first week of June at the University of Waterloo.