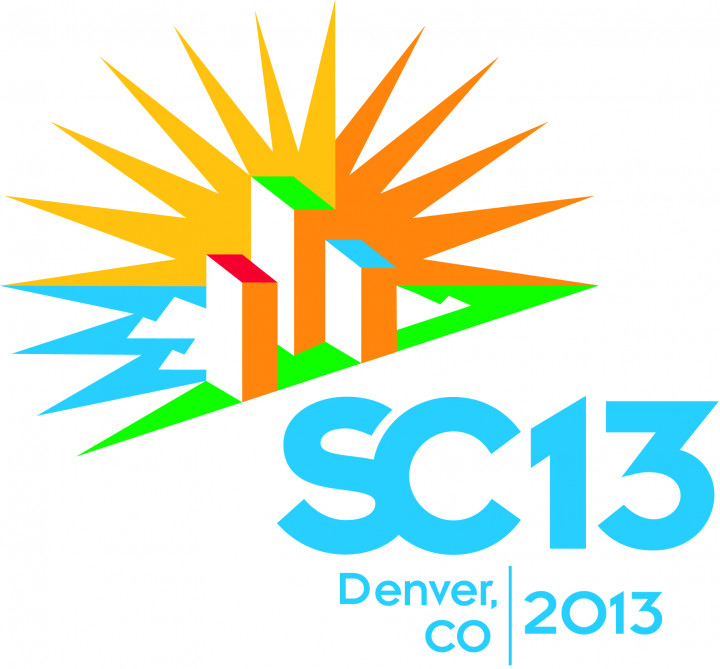 Bill will receive the award and give an award talk at Supercomputing 2013 on November 21st.

The “Test of Time” award recognizes a paper from a past conference that has deeply influenced the HPC discipline. It is a mark of historical impact, and
requires clear evidence that the paper has changed HPC trends.  The award will be started at SC13, as part of the celebration of SC's 25th anniversary. It
will be presented annually to a single paper, selected from the conference proceedings of 10-25 years ago.