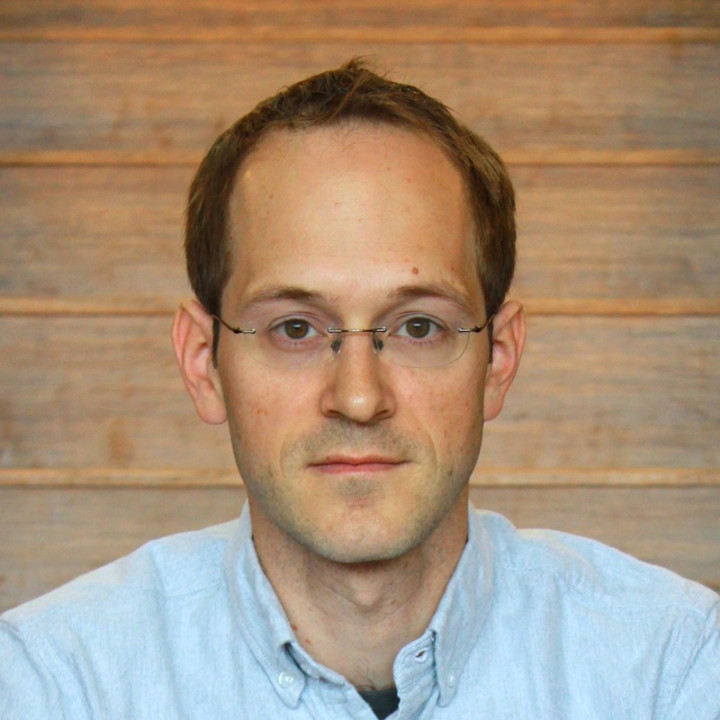 The Joint Quantum Institute (JQI), with the support of a Public Outreach and Informing the Public Grant from the American Physical Society, ran The Schrödinger Sessions: Science for Science Fiction from July 30 to August 1. An outreach workshop for science fiction writers, the Schrödinger Sessions gave its attendees a “crash course” in physics through lectures and tours by faculty from the University of Maryland and JQI. The goal of the workshop was to inspire new works of fiction incorporating sound depictions of quantum physics, with the hope of compelling audiences to learn more about the requisite scientific phenomena.

The slides for Dr. Childs' talk can be viewed on his website here. Further information is detailed in a ScienceBlogs article here by event coordinator Dr. Chad Orzel of Union College [2].