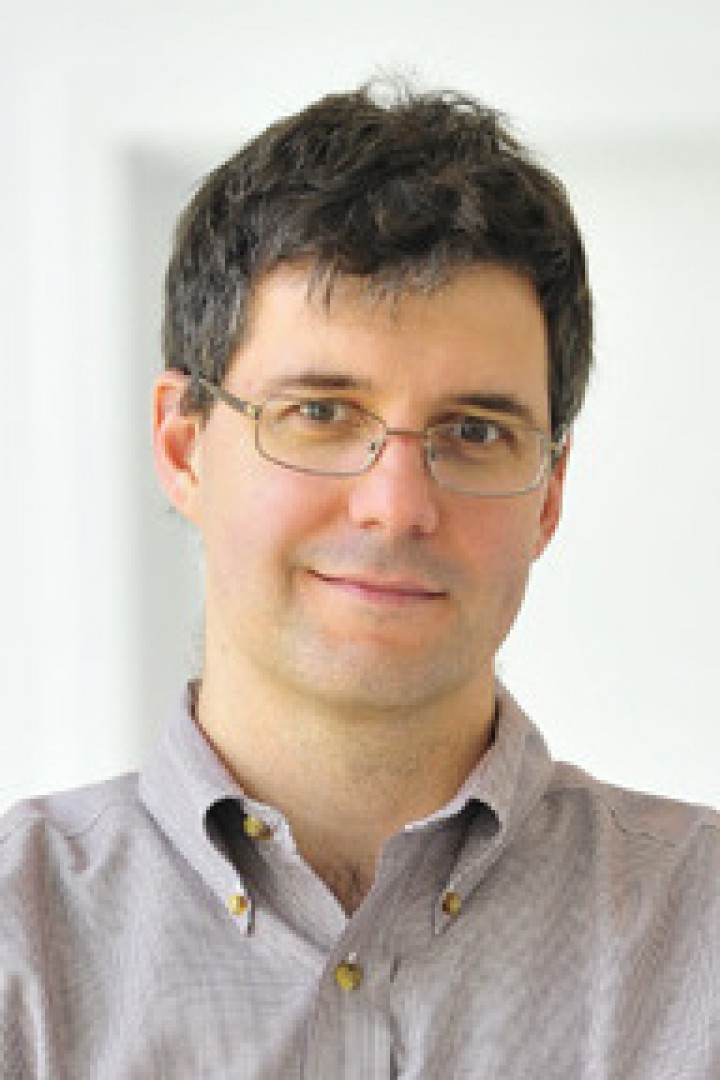 Associate Professor Dr. Mihai Pop was awarded a grant from the National Science Foundation (NSF) September 1, 2015. The grant, listed as “Scalable and Highly Accurate Methods for Metagenomics”, was awarded to Dr. Pop in collaboration with Professors Tandy Warnow and William Gropp from the University of Illinois, Urbana Champaign. It is scheduled to last from September 1, 2015 to an estimated end date of August 31, 2019. The grant focuses on developing methods for “annotating metagenomic sequences”, as Dr. Pop puts it: determining which organisms are present in a sample of material from an environment.

The process of annotating metagenomic sequences, Dr. Pop notes, can be a trying task: “Essentially, we have sequences extracted from bacteria from some mixture of bacteria in a community,” says Dr. Pop. He lists stomach bacteria, bacteria found in ponds, and bacteria in wastewater treatment plants as examples of mixtures. “We can extract those sequences, and the question is—when we get a sequence, do we know what kind of bacteria it contains and where it comes from? … The grant is essentially targeting that problem: trying to figure out based on these sequences which organisms are present in the sample.”

As a collaboration with Professors Warnow and Gropp of the University of Illinois, the grant's scope encompasses a number of parts. One part, Dr. Pop explains, “...is doing what's called phylogenetic inference: essentially using information about how organisms evolve to understand where their sequences should be placed.

“It's like building a tree of life, for just those sequences. And then trying to place the sequences we have in the tree of life—that's Tandy Warnow's expertise. That's also very computationally intensive, so that's where Bill Gropp comes in—he's an expert in high-performance computing.”

Professor Pop explains that he'll be focusing on multiple parts of the project: “I'm involved partly with the stuff Tandy's doing,” he says, “but I've also been developing clustering algorithms and assembly algorithms that can be used to essentially group the sequences before we do the analysis.” He explains that these methods will allow faster analyses to be performed, by observing representative clusters of sequences instead of all sequences at once.

In addition to the scientific efforts of Drs. Gropp, Pop, and Warnow, the grant includes a notable focus on outreach. Its award abstract states that “All the methods developed in the project will be made into open-source software that is freely available to the scientific public.” Furthermore, the abstract notes that training activities will be provided each year “…with funds available to students and [postdoctoral students] from around the country,” in addition to an “outreach program to minority serving institutions and women's colleges” being provided. A summer Research Experiences for Undergraduates (REU) program will also be provided here at the University of Maryland, College Park.

“Our goal is to have a system that kind of incorporates all of the best practices in data analysis for this type of data,” Dr. Pop says. “And I really hope this will become the standard tool in the field … the standard approach for the community to actually think about how to do this type of analysis.”