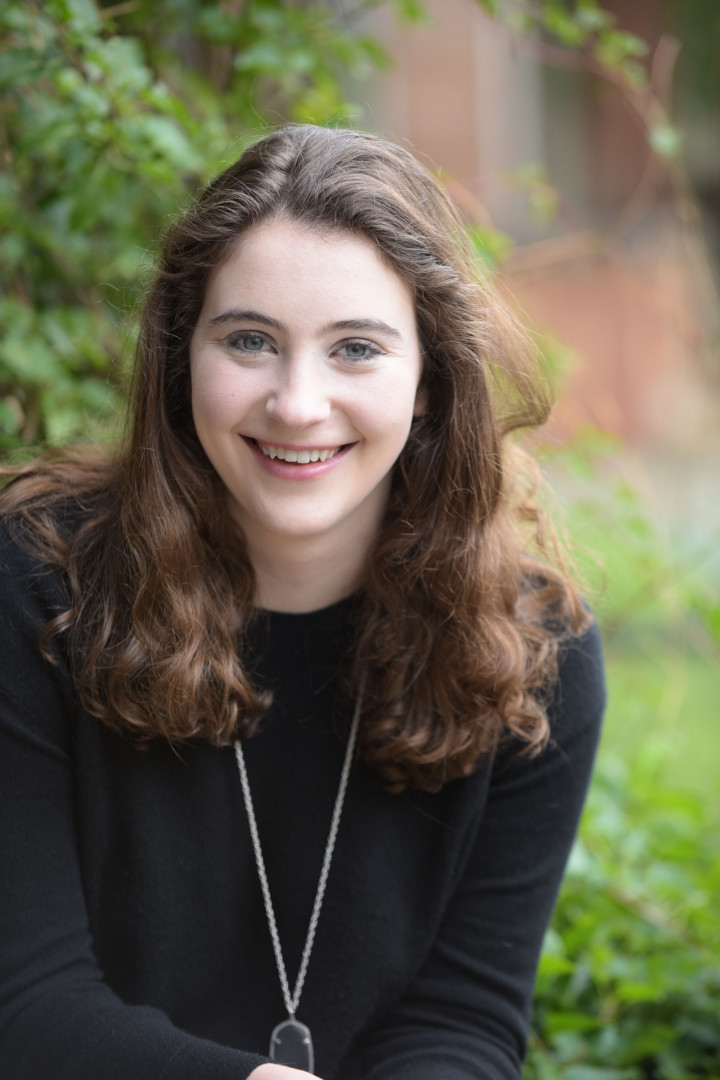 Ph.D. student Elissa Redmiles has been named one of two graduate student awardees of the John Karat Usable Privacy and Security Student Research Award during the Fourteenth Symposium on Usable Privacy and Security (SOUPS 2018). Named in honor of John Karat, the award celebrates Redmiles’ research in usable privacy and security, their efforts to mentor others, and their community service to the field.  Assistant Professor Michelle Mazurek, who is Redmiles’ advisor, nominated her for the award. When asked about her plans for the next year, Redmiles said that she will be going on the academic job market.