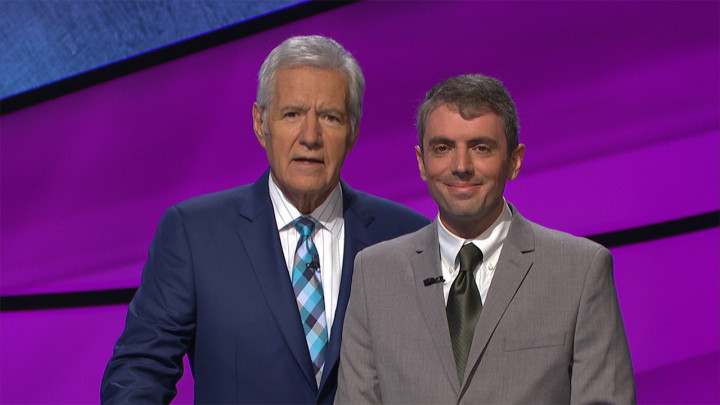 Associate Professor Jordan Boyd-Graber will be appearing on Jeopardy as a contestant on September 26th 2018. Earlier this month, he was kind enough to be a guest on the Department's podcast to discuss his appearance on the show as well as his research on QANTA, a project that focuses on using question answering as a platform for research in machine learning and natural language processing. In this podcast, he is interviewed with Eric Wallace, a senior Computer Engineering Major from the A. James Clark School of Engineering.

On December 15, Boyd-Graber will be hosting a competition here at the University that will, according to the website recognize:

Listen to an audio interview with Jordan Boyd-Graber.