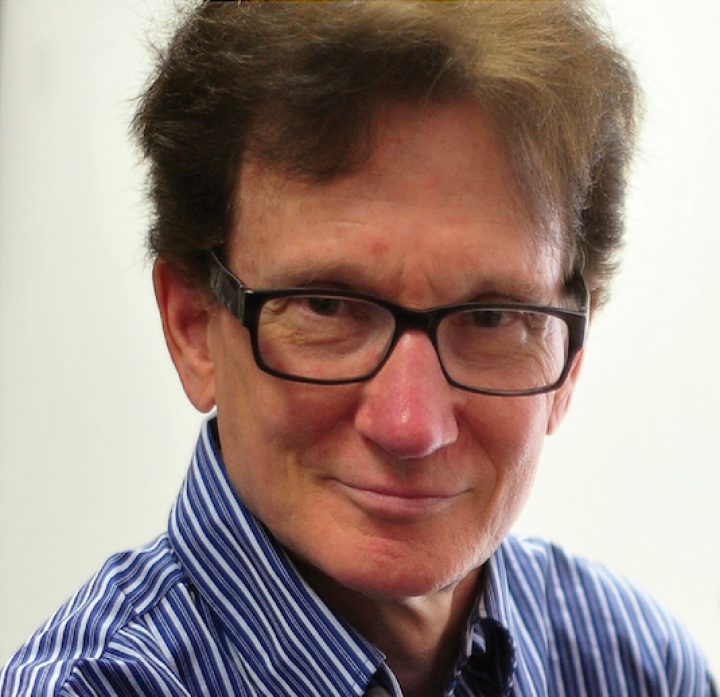 The project will take the first steps towards an initial theory of cooperative agency as the bedrock on which general autonomous teaming can be built.

“While the capacity of agents to interact meaningfully has advanced significantly, most such work focuses either on action, knowledge, and inference specific to particular task-types, or on theoretical idealizations that are far removed from the real-time needs of real-world agents” explained Perlis.

The awarded project proposes to develop KoCA (Knowledge of Cooperative Agency) technology to build a solid theoretical foundation for real-time context-aware cooperating agents. An agent that is part of a team will need not only to have access to its own beliefs and intentions and those of others, it will also need to understand how such beliefs and intentions evolve and interact over time and during actions.

Professor Darsana Josyula from the Bowie State University serves as a Co PI on this project.

In addition to being a full professor of computer science, Perlis holds joint appointments in UMIACS and NACS.