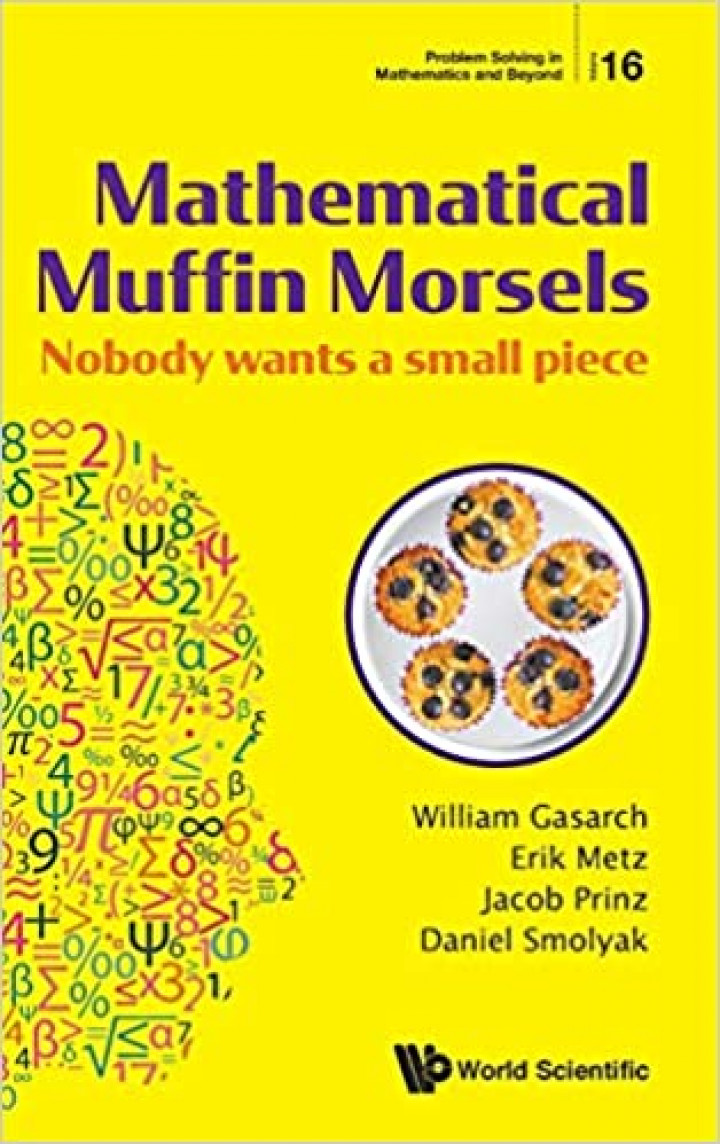 The idea of the book sprouted when Gasarch found a pamphlet having a muffin problem proposed by Alan Frank “How can you divide and distribute 5 muffins to 3 students so that every student gets 5/3 where nobody gets a tiny sliver?”

“This began as an undergraduate project, but we just kept getting more and more results in interesting ways,” said Gasarch. “A coherent story emerged that just had to be told.”

The book is a collection of techniques that build on each other to solve more and more muffin problems. Each chapter begins with a problem the prior chapters could not solve, then solves it, then shows how a general technique can be obtained.

It is  elementary enough for an advanced high school student and emphasizes working on particular problems and looking back to see what you did once you solve them to see how to generalize it to work on other problems.

The text focuses on  how a problem that looks like it's simple can lead to much mathematics of interest.

The book is published by World Scientific and is available on Amazon.