The national honor recognizes his distinguished efforts to advance science at DARPA.
December 07, 2020 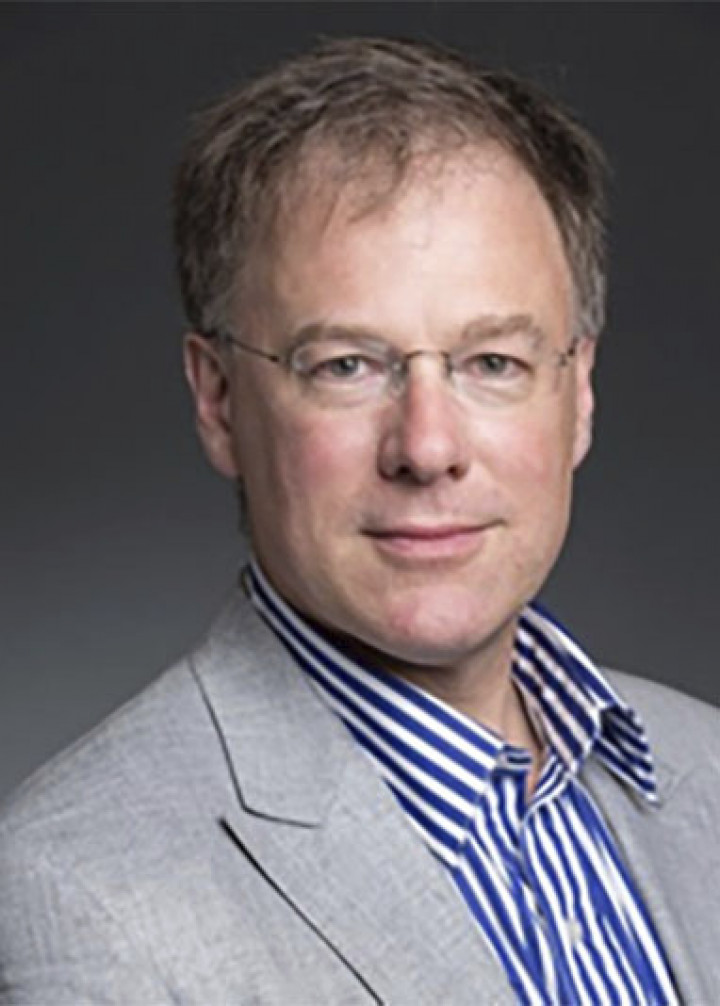 University of Maryland Computer Science Professor William Regli (M.S. ’94, Ph.D. ’95, computer science) has been named a 2020 Fellow of the American Association for the Advancement of Science (AAAS).

AAAS is the world’s largest general scientific society, and election as an AAAS Fellow is an honor bestowed upon AAAS members by their peers because of their scientifically or socially distinguished efforts to advance science or its applications.

New Fellows were formally announced in the AAAS News & Notes section of Science on November 24, 2020. A virtual induction ceremony for the 489 newly elected Fellows will take place following the 2021 AAAS annual meeting in February.

Regli is being recognized for “his work at the interface between science and government, primarily at the Defense Advanced Research Projects Agency (DARPA).”

In addition to his academic home in computer science, Regli is also director of the Applied Research Laboratory for Intelligence and Security (ARLIS). He works on issues that span the fields of engineering, artificial intelligence, and computational modeling and graphics. While at DARPA, he helped integrate computing, data science and artificial intelligence into the agency’s broader science and engineering portfolios.

“I feel both honored and delighted to know that my efforts during my time in government service helped advance the role of computer sciences across many disciplines,” Regli said of being named an AAAS Fellow. “Among my first memories as a child were those of watching Apollo 16 and 17 astronauts on the moon, and I always wanted to be a scientist and work on problems that matter.”

Regli joined UMD in January 2018 as a computer science professor and director of the Institute for Systems Research in the Clark School of Engineering. In December 2018, Regli was selected to lead ARLIS, which is chartered by the U.S. Department of Defense and operated by UMD.

Prior to arriving at UMD, Regli was a faculty member at Drexel University from 1997 to 2018. Regli served on the leadership team at DARPA from 2014 to 2017 and was named acting director of DARPA’s Defense Sciences Office in 2017. While there, he initiated programs in areas ranging from artificial intelligence and design and manufacturing to social science, applied mathematics, physical sciences and advanced sensing technologies.

Regli received the DARPA Meritorious Public Service Medal in 2018 for his contributions to the agency.

Regli serves as a scientific adviser to the U.S. Department of Energy's National Nuclear Security Administration and is a member of the U.S. Air Force Scientific Advisory Board. His research spawned two start-up technology companies—one focused on mobile communications for public safety and the other on information management in edge networks—and resulted in five foundational U.S. patents in the area of 3D computer-aided design search.