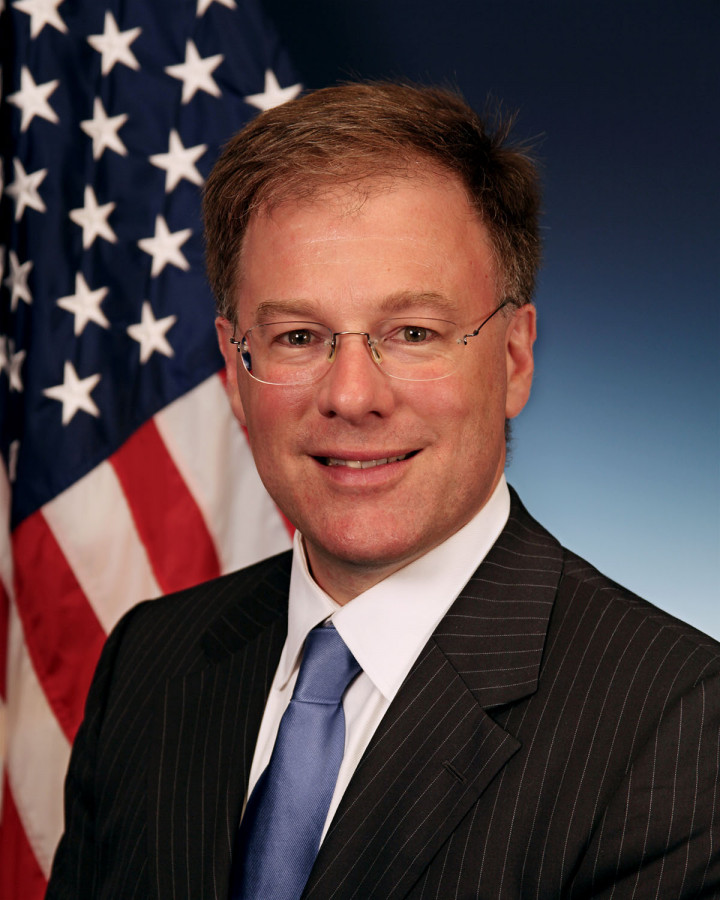 Professor William “Bill” Regli was recently appointed as a member of the Computing Community Consortium (CCC) Council effective July 1, 2021. He joins a group of 5 new members appointed by the Computing Research Association (CRA), in consultation with the National Science Foundation (NSF). The CCC Council  is a twenty member consortium bringing together expertise in diverse areas of computing to contribute in leading CCC’s visioning programs, and conceptualise and enable ideas for future computing research.

"I'm honored to contribute to CCC and to help advocate for the computing research community," says Regli.  "CRA, and CCC in particular, fills vital roles in helping to direct our scientific focus, create roadmaps for initiatives and advance computing's broader educational mission."

Regli holds several key appointments at the University of Maryland (UMD). He is the Executive Director of the Applied Research Laboratory for Intelligence and Security (ARLIS)  and holds affiliate appointments in the Institute of Systems Research,  the department of Electrical and Computer Engineering and the Maryland Robotics Center.

In his role at the Applied Research Laboratory for Intelligence and Security, Regli directs an organization of more than 75 scientists and engineers working on mission-focused problems for the defense security community and intelligence community.  These problems include issues of understanding natural language and culture, the testing and evaluation of trustable artificial intelligence, and how they can better apply social science to national security questions.

A Ph.D. in Computer Science from the University of Maryland at College Park,  Regli has served on the leadership team on several national platforms including the Defense Advanced Research Projects Agency (DARPA), the Defense Sciences Office (DSO), the U.S. Department of Energy's (DoE) National Nuclear Security Administration (NNSA), and the National Institute of Standards and Technology (NIST).

Regli hopes to bring his academic experience as well as his national security perspective to the role.  "I think the computing discipline has a central role to play across many critical national issues," says Regli.

The CCC Council encourages participation from all members of the computing research community. Members serve staggered three-year terms that rotate every July.