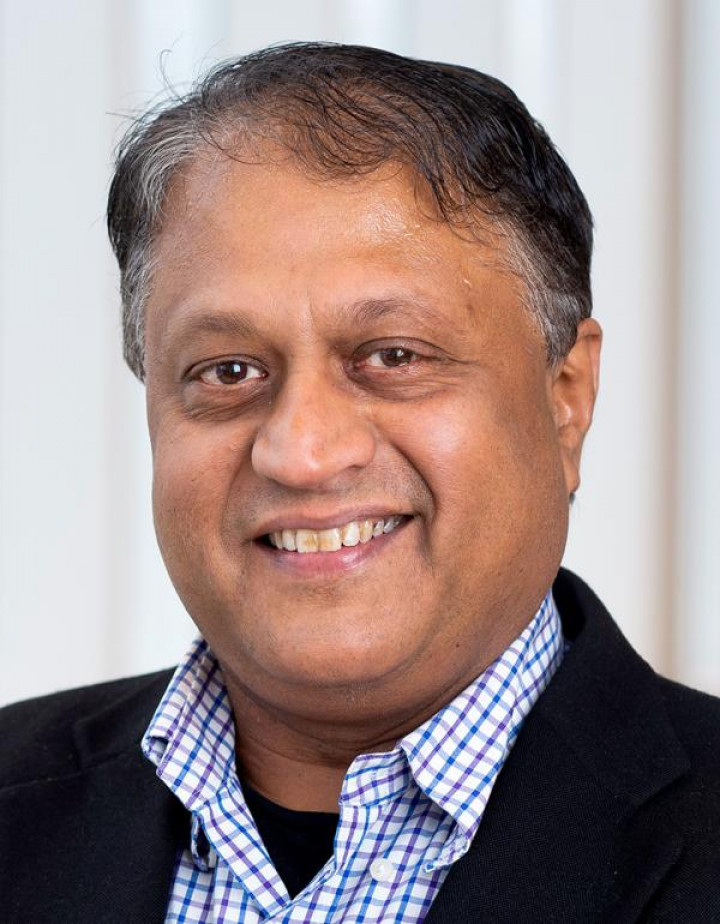 VisiSonics, a University of Maryland startup focused on 3D spatial audio technologies, has partnered with a leading aviation communications company to provide military pilots with an advanced audio system designed to improve their performance.

The company recently announced a partnership with Andrea Systems to develop a conversion kit that is based on VisiSonics’ RealSpace 3D spatial audio. Once installed, the kit will have the capability to significantly improve upon the sound in aviators' helmets, effectively turning the traditional mono sound into a physics-based, 3D sound. This advancement is designed to increase situational awareness, reduce listener fatigue and improve reaction time.

Based in College Park, VisiSonics was co-founded in 2009 by Ramani Duraiswami, a professor of computer science with a joint appointment in the University of Maryland Institute for Advanced Computer Studies.

“Our team at VisiSonics can think of no better application of our RealSpace 3D spatial audio technology than to help improve the safety and performance of our military aviation community and that of our allies,” said Duraiswami, VisiSonics’ chief executive officer. “We are thrilled to partner with Andrea Systems to fundamentally remake the audio systems of military aircrafts to help improve the pilots’ performance, without the need to overhaul each communication system.”

The VisiSonics 3D audio conversion kit will require minimal aircraft modifications or rewiring, allowing for customizations such as a range of coordinate input protocols and head-tracking capabilities. Options include a customized digital interface with stored voice messages and warning systems.

“VisiSonics stands out among 3D spatial audio suppliers, with the reputation, technical capability and level of scientific advancement the military requires for its aircrafts,” said Jen Gloisten, an Andrea Systems engineering manager. “Andrea Systems is pleased to forge this partnership with VisiSonics, dramatically strengthening audio intelligibility for military aviators.”