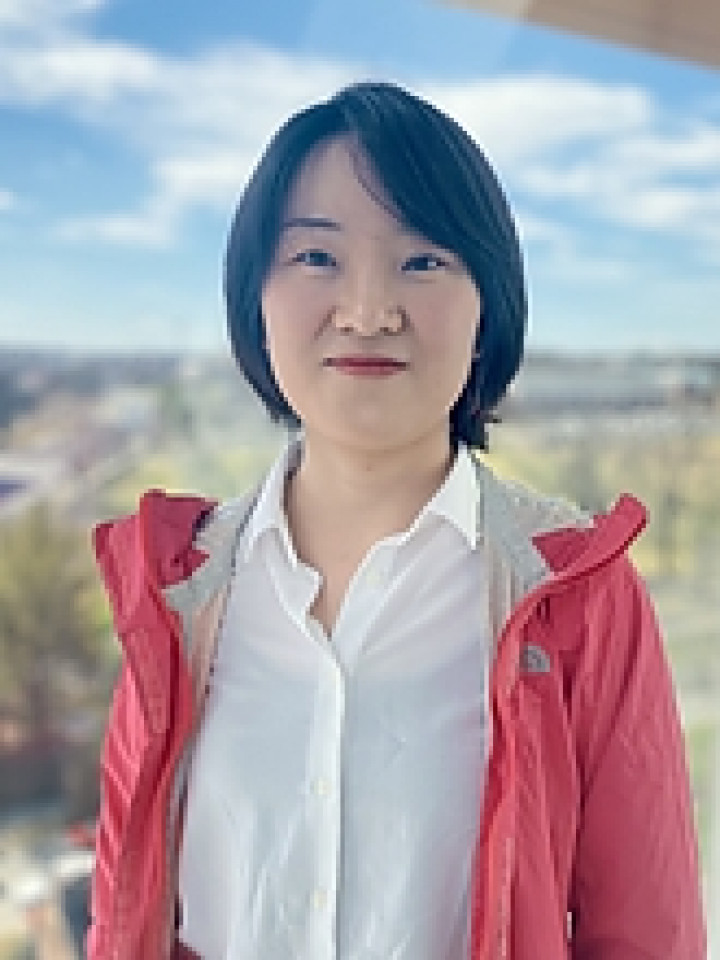 A pioneering researcher of bias in machine learning has joined the University of Maryland’s Computational and Linguistics and Information Processing (CLIP) Lab for two years as a visiting scholar.

Jieyu Zhao, who graduated with her doctorate in computer science from the University of California at Los Angeles last December, comes to UMD as a Computing Innovation Fellow, a prestigious postdoctoral program supported by the National Science Foundation.

She is working with Hal Daumé III, a professor of computer science with joint appointments in the University of Maryland Institute for Advanced Computer Studies and the Language Science Center, to build accountable and trustworthy natural processing language (NLP) models.

“I think it will be a fruitful collaboration, as Hal is a leading researcher in this area as well as an advocate for promoting the values and voices of underrepresented groups in the research community,” she says.

“Men Also Like Shopping: Reducing Gender Bias Amplification using Corpus-level Constraints” won the Best Paper Award at a leading NLP conference, was covered by WIRED, and has been cited more than 550 times.

Besides gender bias, much of her research is focused on bias in multilingual tasks, as well as bias mitigation more broadly, which is what she plans to tackle with Daumé.

The pair is working to stop machine learning bias in its tracks—or rather, before it starts—by honing in on the technical part of the computational models. They are developing interpretation tools that can provide a method for early intervention, instead of waiting on the output for analysis.

“For example, if a resume filtering model uses sensitive attributes like gender for a hiring decision, we can adjust it by adding constraints to its inference procedure,” she explains.

Zhao also wants to build interactive systems that can explicitly flag bias for human decision makers and update based on their feedback.

She adds that during her time at UMD, she is looking forward to learning from senior researchers in CLIP and more about running an active lab.

“I want to gain experience in areas like mentoring junior researchers, expanding research topics, and writing grant proposals, so that I can learn to be an independent principal investigator and perhaps lead my own lab one day,” she says.

—Story by Melissa Brachfeld with additional reporting by Maria Herd