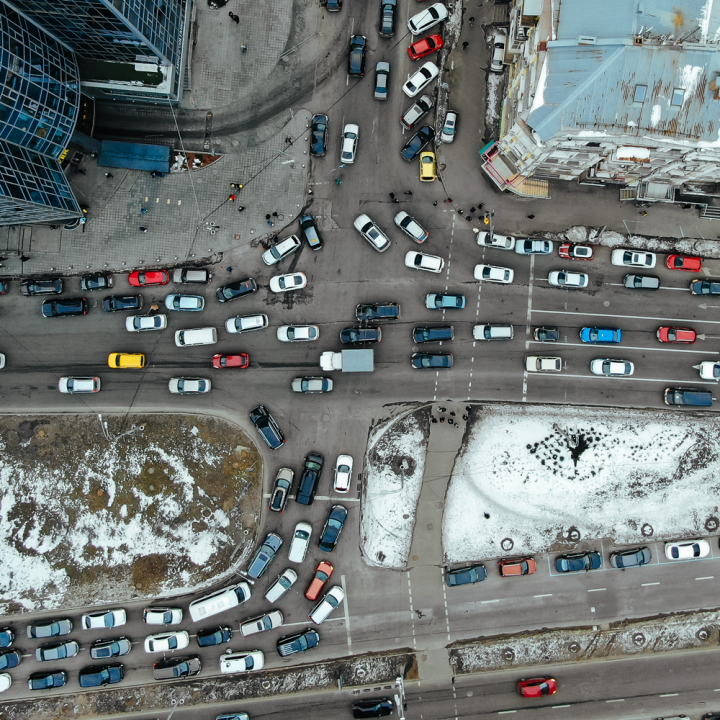 The article is republished from ECE

"While there is currently a lot of interest in autonomous navigation for self-driving cars, current AI methods used for navigation do not take into account the behavior of human drivers or other autonomous vehicles on the road," Manocha told TechXplore. "The goals of our work are to develop robust technologies that can detect and classify the behaviors of other road agents (e.g., vehicles, buses, trucks, bicycles, pedestrians) and use these behaviors to guide the driving trajectories of autonomous vehicles."

As part of their work, the team classified human-driver behaviors based on conservative versus aggressive responses, and then using computer visualization tools, the team developed a model, dubbed CMetric which analyzes the potential reactions of other drivers in dense, mixed traffic scenarios.

With the addition of more vehicles—and more importantly, more drivers with potentially unpredictable behavior—the need for more robust models for the future success of autonomous vehicles in these environments is critical.

Additional information on the team’s work can be found here.

The video of the work can be found here.