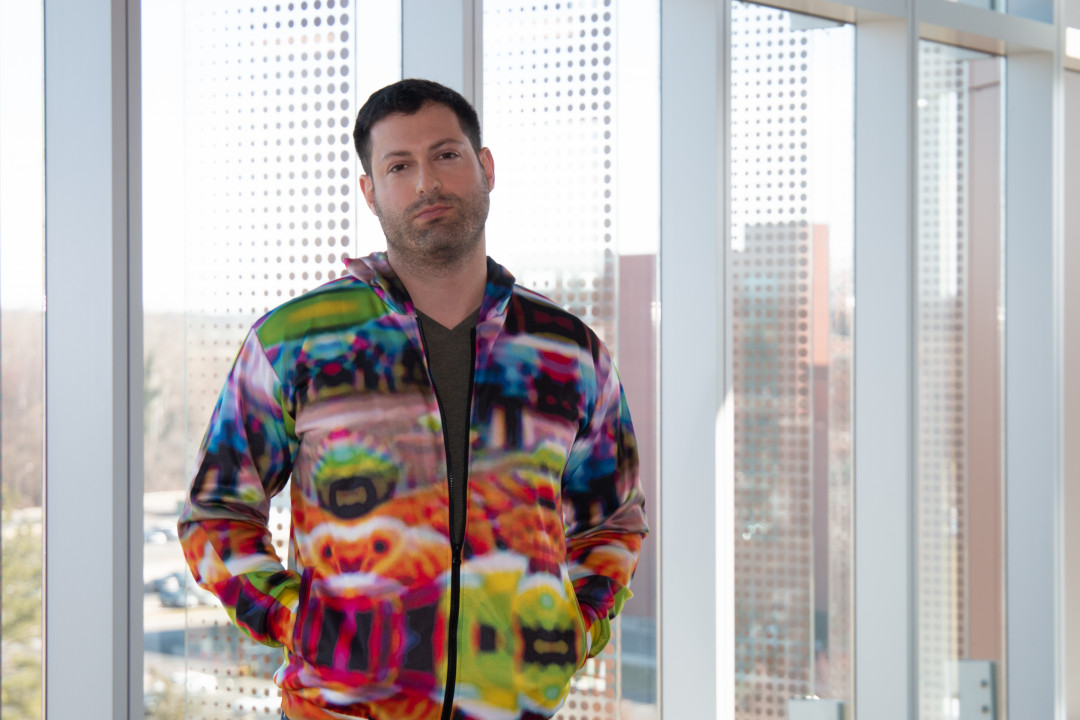 “A number of new security threats to machine learning systems have recently emerged. This includes evasion attacks, in which small changes are made to the inputs of an ML system that enable the attacker to take control of the outputs, and poisoning attacks where the attacker makes subtle changes to the dataset with the goal of eliciting damaging behavior in models trained on that dataset,” explains Goldstein.

The team targets the study of new training routines that harden neural nets against evasion and poisoning attacks, and will develop new theoretical frameworks for understanding these attacks.

The Guaranteeing AI Robustness against Deception (GARD) program was created by DARPA  to develop a new generation of defenses against adversarial deception attacks on ML models.

In addition to being an associate professor of Computer Science, Goldstein holds a joint appointment in UMIACS and an affiliate appointment in the Department of Electrical & Computer Engineering.

More about the GARD program- https://www.darpa.mil/program/guaranteeing-ai-robustness-against-deception