Professor Larry Davis to be Honored at Workshop in Cape Cod, MA 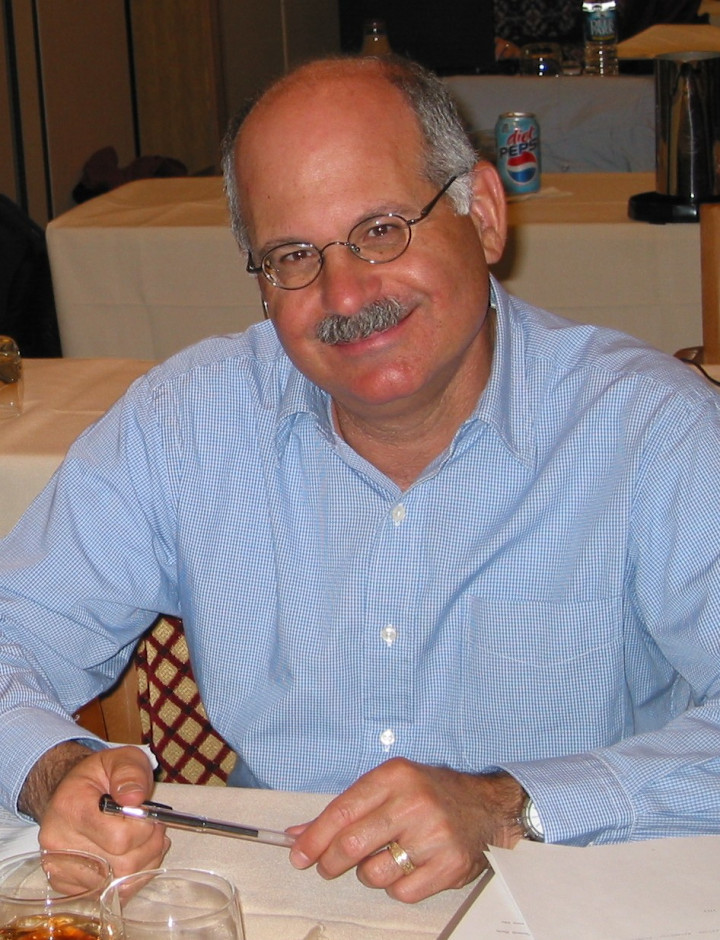 Professor Larry Davis will be recognized at a workshop in his honor from June 10 to June 12, 2015, during the final days of the annual CVPR Conference in Boston, Massachusetts. The workshop (link here) will be comprised of multiple short talks from its attendees in Professor Davis' honor.

Professor Davis has taught at the University of Maryland since 1981. He received his PhD from the University of Maryland in 1976. He is affiliated with UMIACS and is the director of the Center for Automation Research (CfAR) at UMD, and from 1999 to 2012 served as Chair of the Department. His research focuses on Computer Vision and Artificial Intelligence, with a host of work done in Recognition, Movement Detection, and other topics.

The workshop, which will be held at the Ocean Edge Resort & Golf Club in Cape Cod, Massachusetts, is sponsored by the University. It has been organized by Computer Science Affiliate Professor and Chair of the Department of Electrical and Computer Engineering Rama Chellappa, Associate Research Scientist Yaser Yacoob, Director of the Max Planck Institute for Intelligent Systems Michael Black, and Professor and Department Chair of Computer Science of the University of Toronto Sven Dickinson.

The Department congratulates Professor Davis on his many accomplishments in his time at the University!